Having three young children, we have all but given up on going out to eat. Between telling the kids to sit down, quiet down or to stop hitting each other is never an enjoyable experience. I find myself swaying between coaxing, begging, pleading and finally threatening. Our experience at The Pheasant was a pleasure for everyone and for that reason, it deserves a stand alone post. 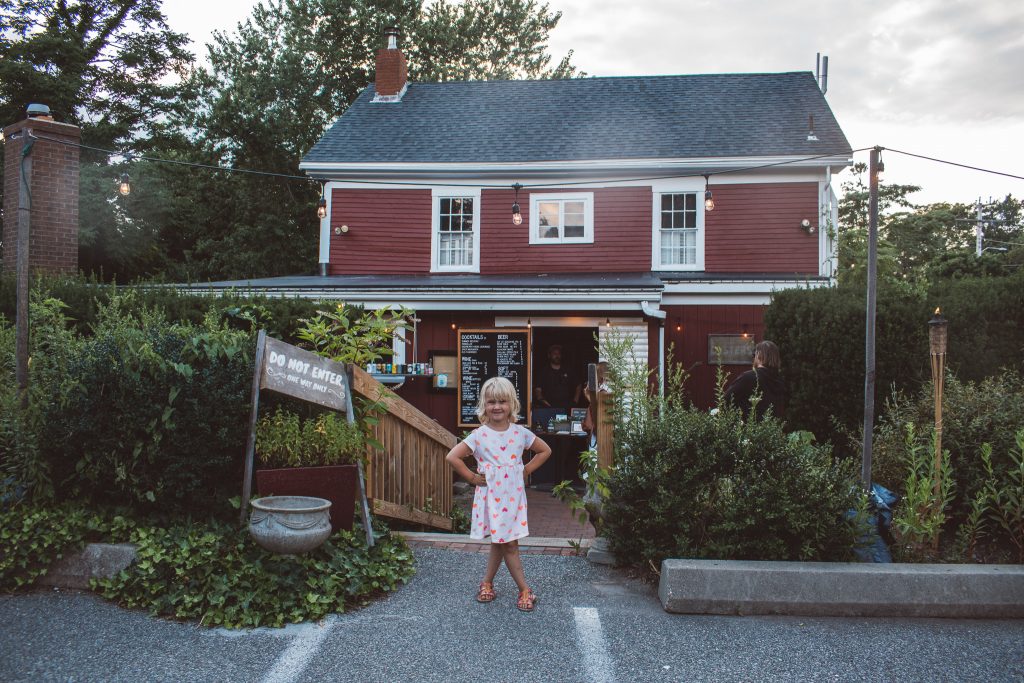 For starters, it is a near impossible feat to get a restaurant reservation anywhere on the Cape during the summer. Many places don’t even take reservations, so you just have to show up and cross your fingers that you can get in. It makes planning anything in advance quite arduous. When we arrived at The Pheasant, we found easy parking and walked right in.

The Pheasant is located on Main Street in Dennis, MA. It is set up so that you just find a picnic table outside, order food and drinks from the window, and the food will be delivered to your table when it’s ready. But if you are picturing cafeteria-style food, don’t. The Pheasant serves farm-to-table meals made with high-quality local seasonal ingredients. Everything is made from scratch. There are also a list of artisan craft cocktails (mom’s happy!) and long list of craft beers (dad’s happy!). 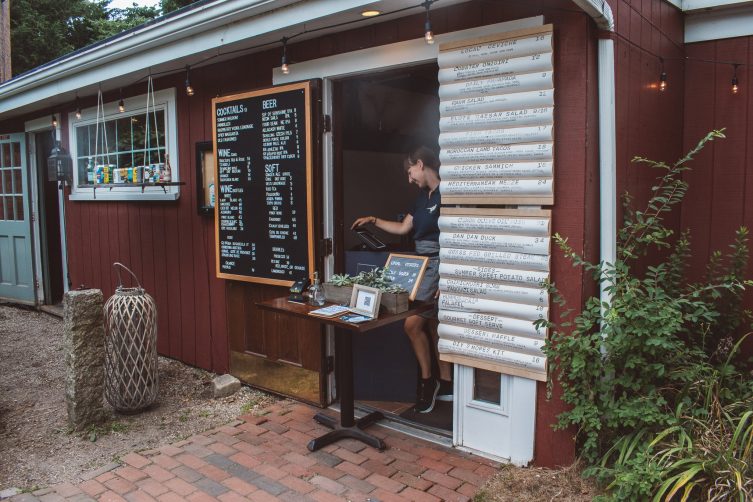 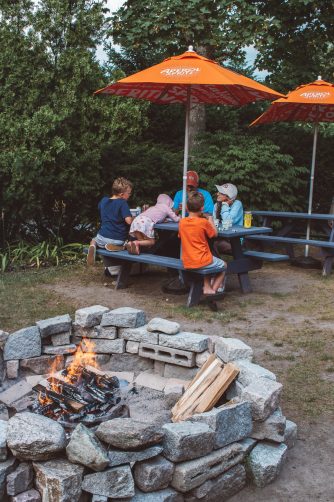 The Pheasant describes their casual fine dining as “refined and inventive food, with a relaxed attitude.” It is a great description because I don’t think I have ever eaten such nice food in such a laid back environment. We found a table in the garden area beside the fire pit which kept us warm on a cool summer night.

For an appetizer, I ordered the Elote ‘Caesar’ Salad which was creamy cotija & ajo garlic dressing, baby romaine, roasted corn, chili-lime chicharrones and house hot cheddar popcorn. Yes, there was popcorn on my salad. And as strange as it sounds, it was delicious! 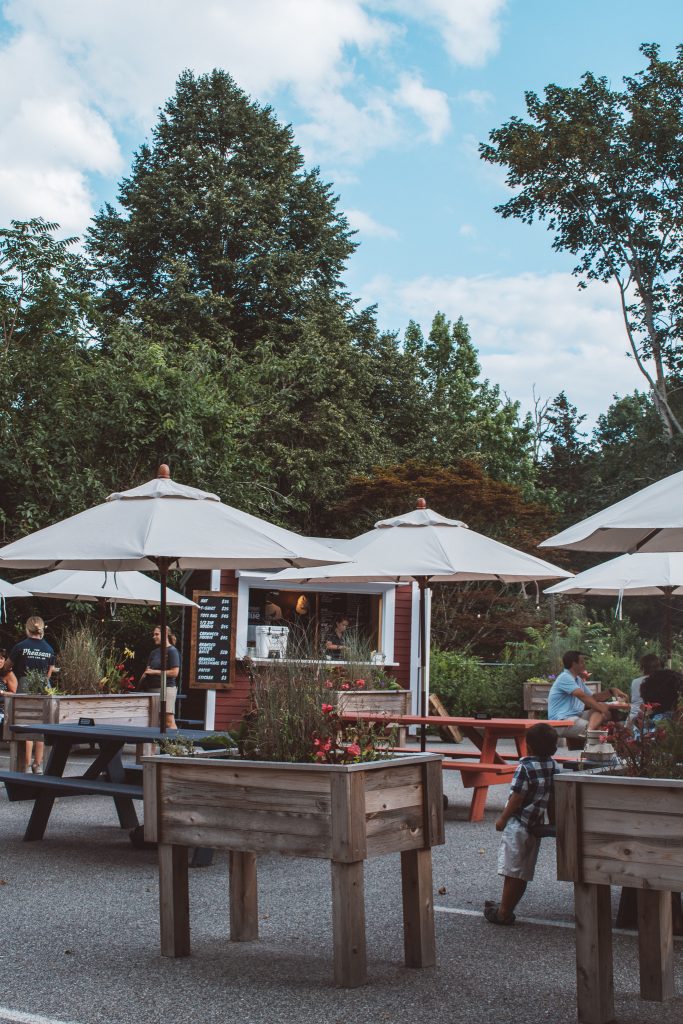 There were kid-friendly options that were not listed on the menu (in case you have the world’s pickiest eaters like I do). We loved the relaxed atmosphere and didn’t have to worry about our kids playing games or being louder than usual.

I would highly recommend not skipping dessert, because the DIY gourmet s’mores kit was out of this world. We were given sticks and the kids has so much fun roasting their marshmallows. I can usually only stomach one bite of a sweet s’more but I was begging for more in the end. Harry said they were so good he wanted some more and I could see the light bulb go on over his head as the origin of the name finally clicked. 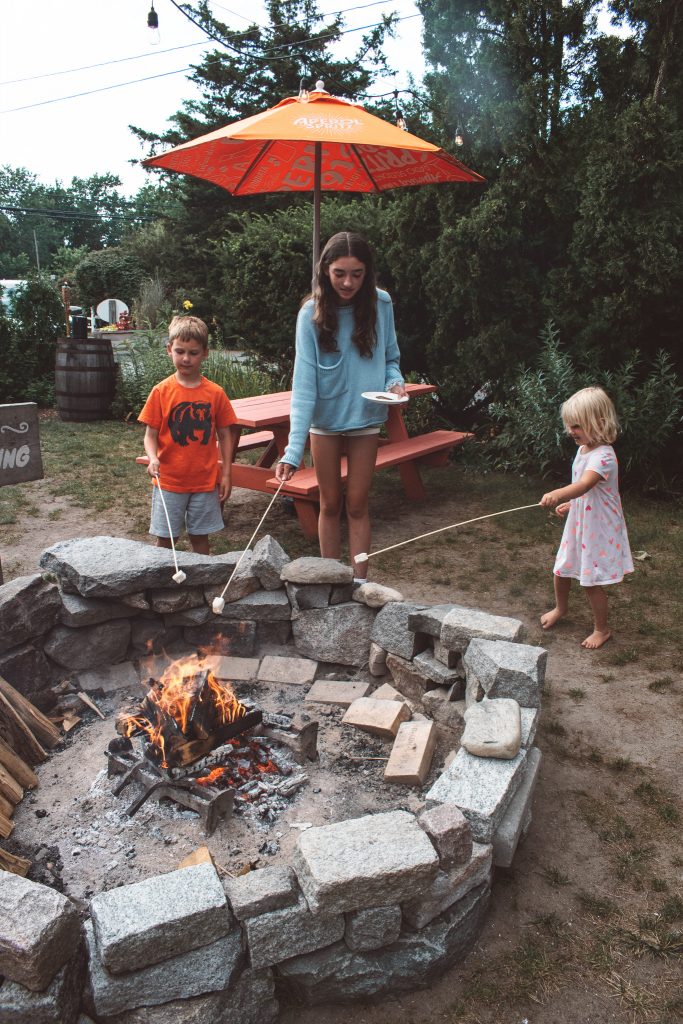 They kept my card open on a tab, so whenever we needed more drinks or food, we could easily add it on. Once the kids realized this, I was in trouble. They kept running up for more dessert until I cut them off like drunks at the bar.

I would highly recommend eating at The Pheasant in Dennis. The food was delicious and the relaxed atmosphere added up to a great family evening. They also get added points for the earth-friendly tableware, recycling station and compost bin. 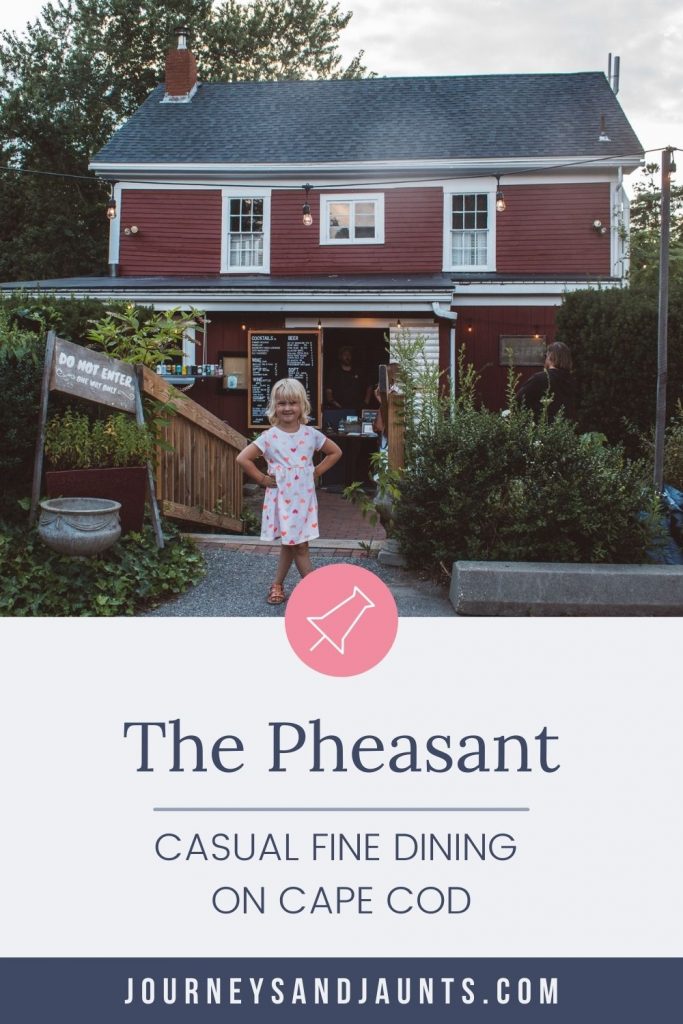 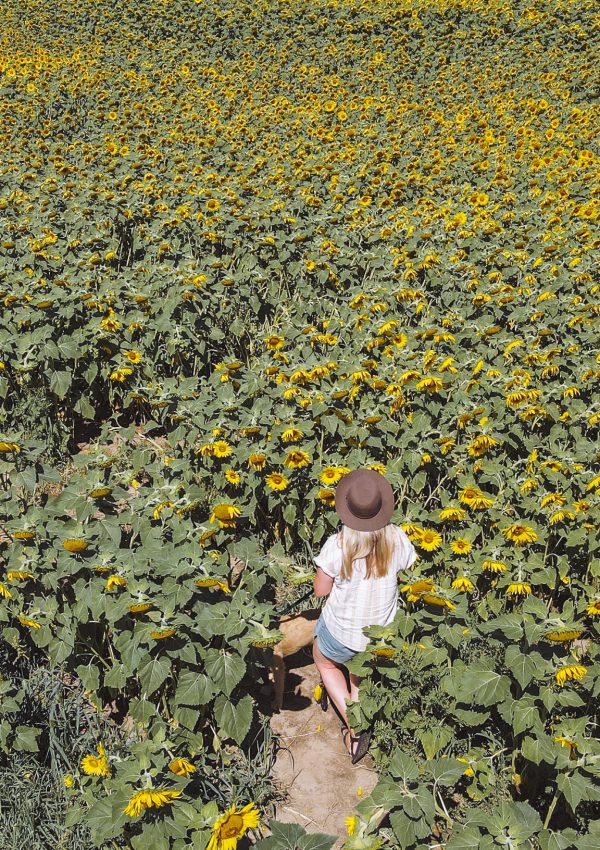 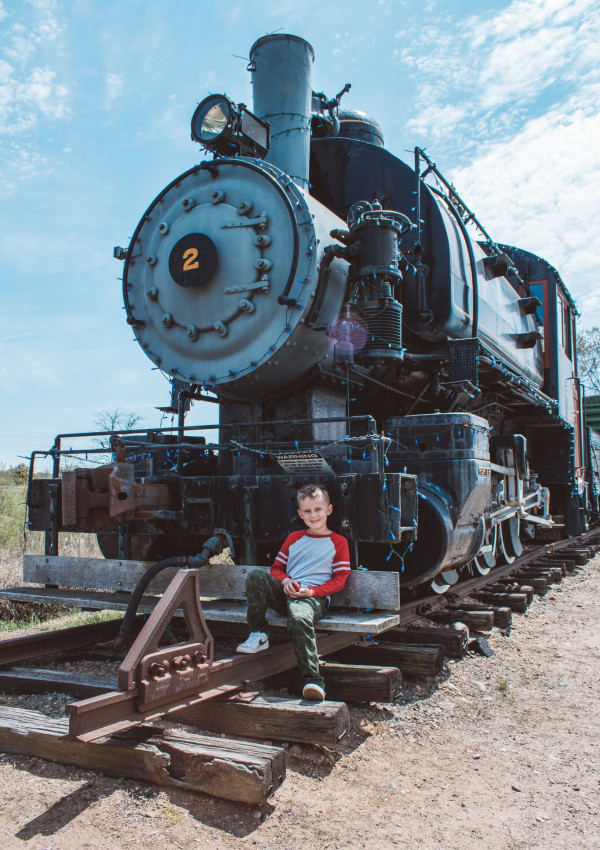 The best things to do in Essex, CT 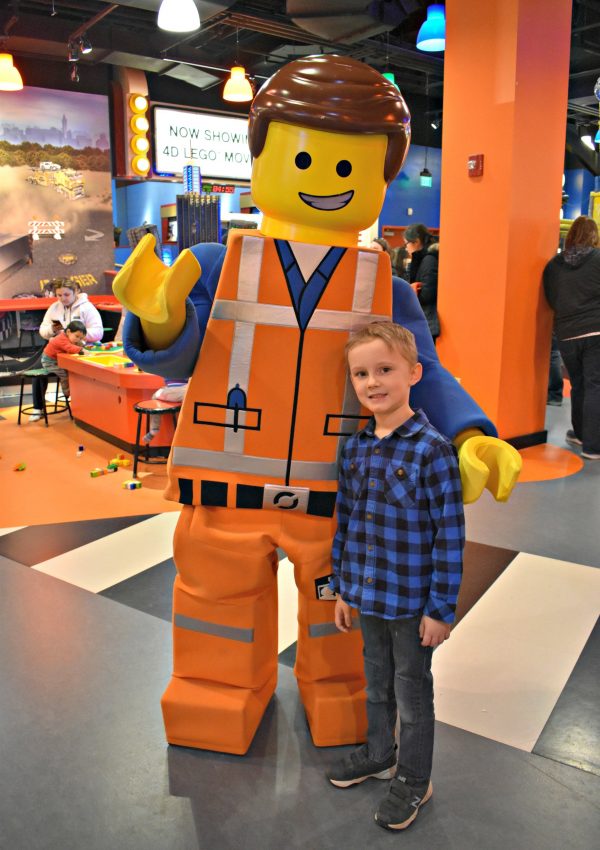 LEGOLAND Discovery Center Boston- where everything is awesome! 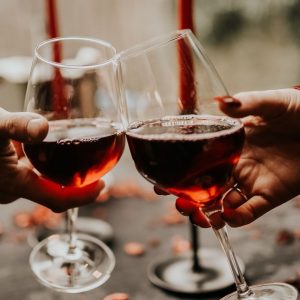