You are here: Home / Traveling Solo / The Hoosac Tunnel

What is it about wanting to scare ourselves? Anyone who has been to a haunted house with me knows that I am always a nervous wreck and will usually knock small children out of the way in order to escape. So why I ever wanted to visit one of the most haunted places in the state of Massachusetts all alone in the middle of the woods is beyond me. 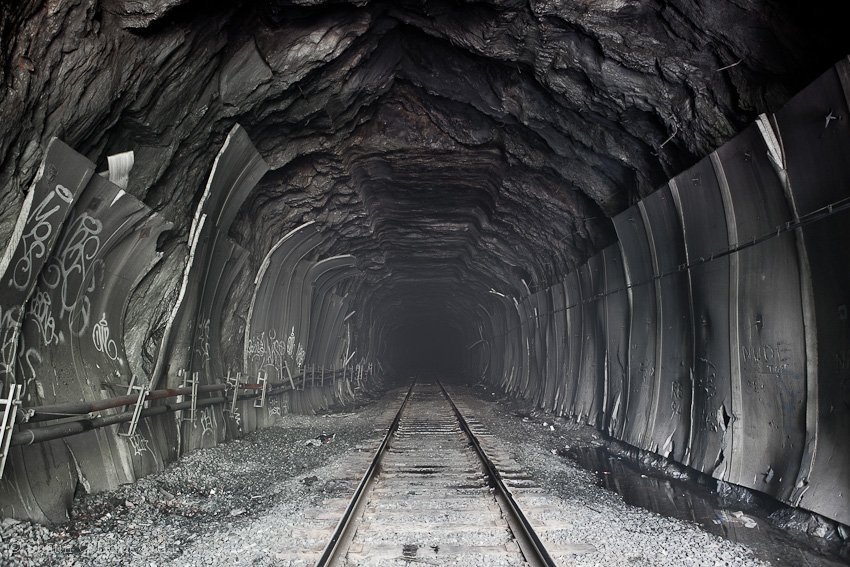 I had never heard of the Hoosac Tunnel before my trip to the Berkshires which was aptly nicknamed the “bloody pit” after 193 men entered the tunnel never to return. Considered the big dig of it’s time, the construction of the tunnel was meant to cost $2 million and take a few years to build. They broke ground in 1851. Just 24 years and $21 million later, the tunnel was complete. Still an active freight route, this 5 mile tunnel is one of the longest in North America.

One of the worst tragedies to occur in the Hoosac Tunnel happened on October 17, 1867. A gasometer leaked fumes which then contacted a candle and exploded. Sharp tools turned into projectiles. Men were killed from the flying debris or from asphyxiation. The explosion destroyed the pumps which then flooded. Thirteen men fell down the vertical exhaust shaft. It was believed that nobody could have survived the blast but several months later, workers reached the bottom to grimly discover a raft that the victims had built in an attempt to survive before they ultimately suffocated. Ugh, it gives me the shivers just to think about. 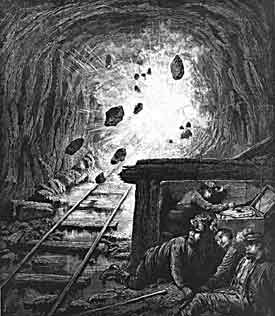 So of course after reading all of this, I thought it would be a great place to visit. I found some really vague directions to the tunnel entrance that were literally as helpful as “turn right at the tree by the cemetery.” It’s not like it’s open to the public and the tunnel cuts through the middle of a mountain deep in the woods. Walking on the tracks is dangerous and considered trespassing.

I turned up a long narrow dirt road that led to a clearing. There were beer cans littered around and it’s obvious that teenagers use it as a party spot. After walking past an abandoned house, I set off down an overgrown trail which was suppose to open up at the west tunnel entrance. It is not maintained and I started getting nervous because I got all turned around. Then it started to rain. I tripped over an old dirty mattress surrounded by liquor bottles and wondered if someone was living in the woods there.

Just then I heard a voice and bolted. I began panicking and couldn’t find my way back so looked for the train tracks and followed them back to where I parked my car. As I was running, I glanced over my shoulder and saw the tunnel which freaked me out even more. I jumped in my car and locked the doors. I sat there panting and feeling like I just played a starring role in my own horror movie. 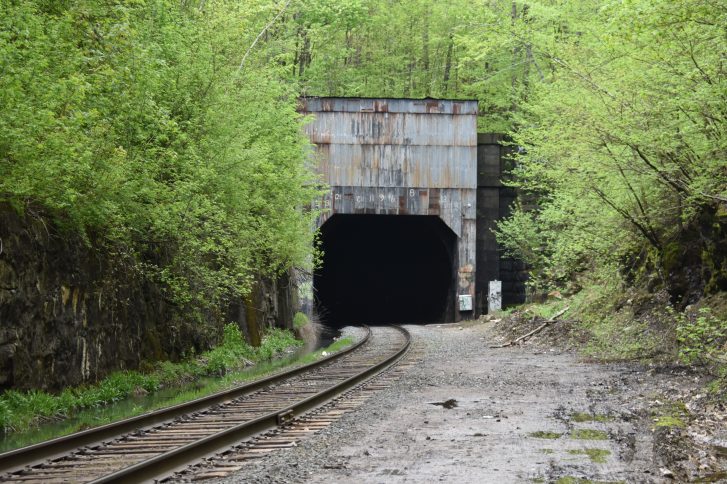 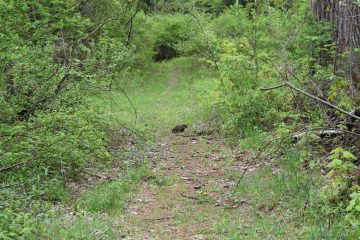 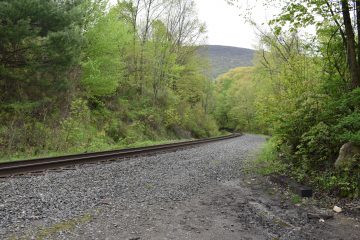 One may think that would be enough, right? Wrong. I set off to see if I had an easier time finding the east entrance of the tunnel in Florida, MA. This was a much more scenic area and easier to find since a road intersects the tracks at the end. I parked in the nearby lot and walked a little closer. Mist eerily poured out of the tunnel and sent chills through my body. I don’t know man, but there is some spooky energy around that place. There was also a memorial to all of the men who died inside of the tunnel. 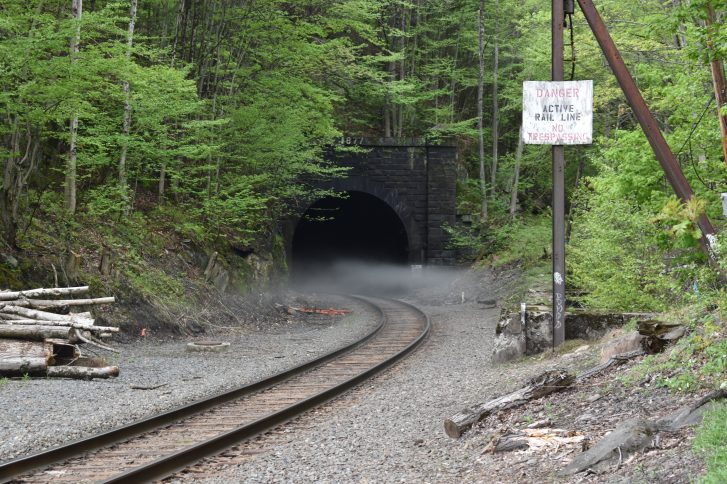 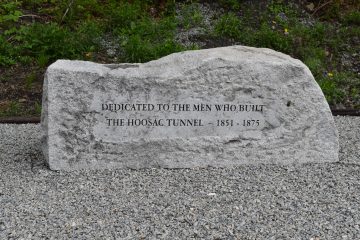 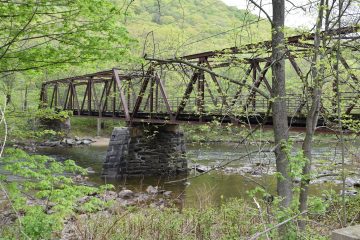 If you would like to freak yourself out with all of the other ghost hunters, the best directions to the Hoosac Tunnel are here. Just remember that you can’t walk on the tracks and that it is still a very active freight route. Legend says that you can still hear the moans of the men who perished inside. 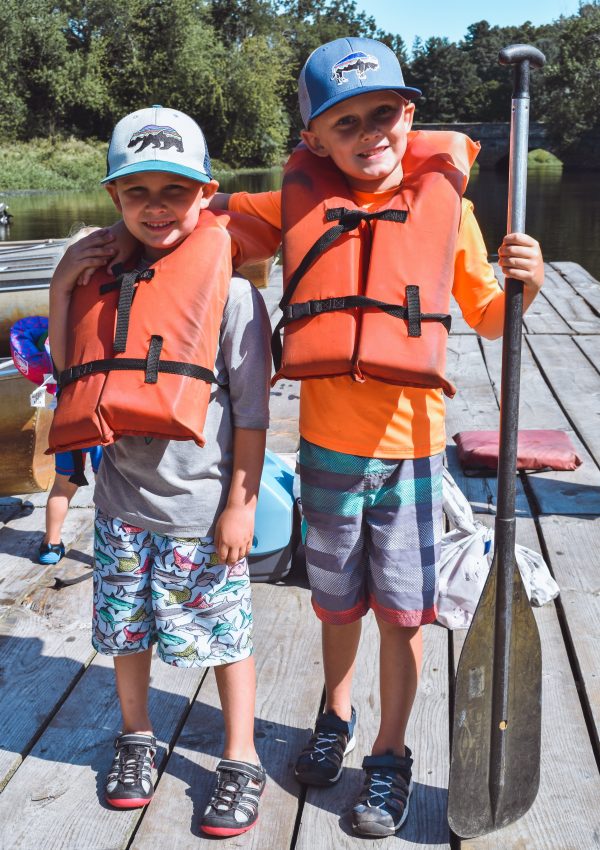 Canoeing the Concord River with Kids 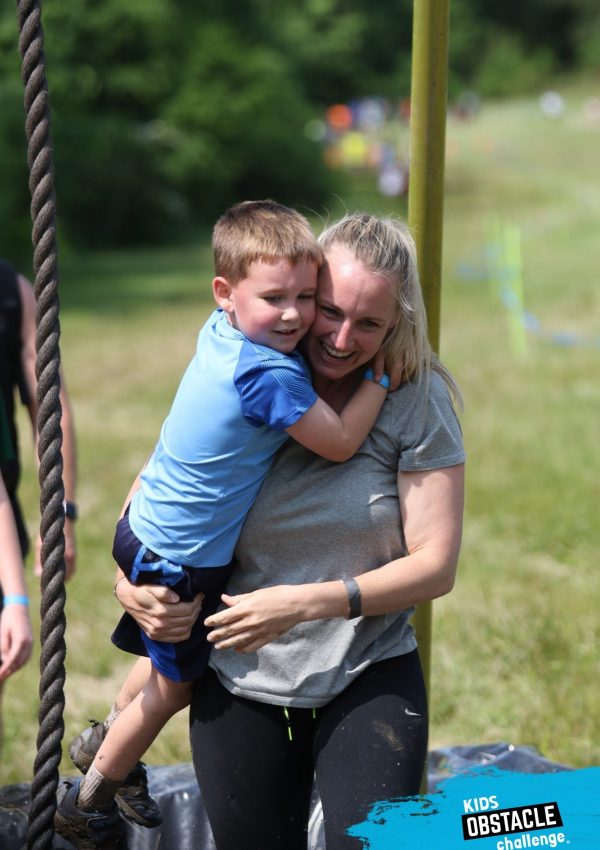 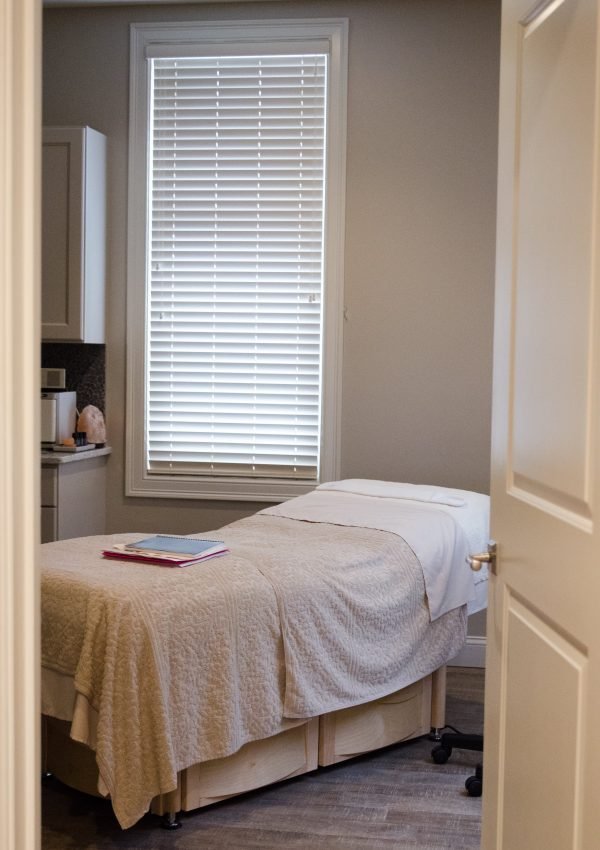 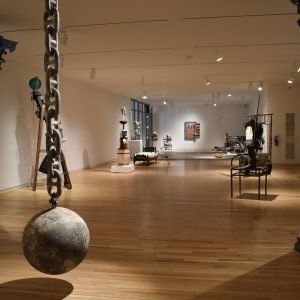 Looking for the Northuldra people in the enchanted

She is our outdoor kid, who loves to be in the woo

I love the way he looks at me. When he gently reac

We recently fostered 12 kittens for a local shelte

My little mermaid at the helm.⁠⠀ ⁠⠀ ⁠⠀