You are here: Home / USA / Midwest / A Midwest Road Trip- Hit 4 States with this easy Route!

I have driven around the country twice and both times I completely missed the middle bit. It is a goal of mine to visit all 50 states, so when the Women in Travel Summit was in Kansas City, I thought it was a great excuse to go. I studied the highlights of the four middle states and put together a simple midwest road trip itinerary that would hit each of them. Missouri, Kansas, Nebraska and Iowa are so close together, the most driving we did was 3 hours. 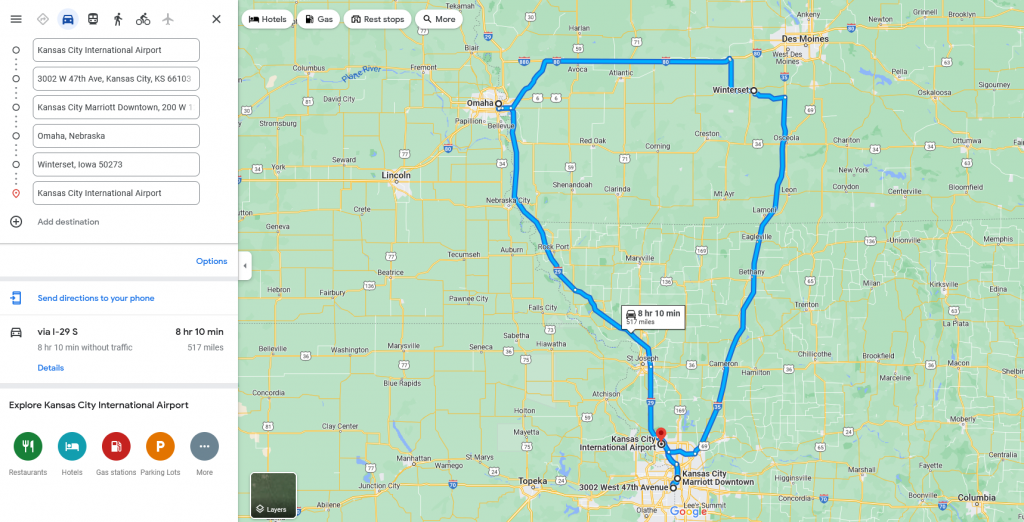 From Boston to Kansas City International Airport (MCI) was about a 2.5 hour flight. We took the shuttle to the car rental building and were on our way. For those not familiar, Kansas City is very large and spans two states. You are actually flying into Missouri when you fly into Kansas City. Our fist stop from the airport was to Kansas state to experience what they are famous for… BBQ!

We went to the well known Joe’s BBQ. Joe’s has three locations, but we visited the original gas station location (3002 West 47th Avenue Kansas City, Kansas). I loved the retro feel it had and the line out the door quickly showcased it’s popularity. The locals recommend the Z-Man Sandwich which is slow-smoked beef brisket, smoked provolone cheese, topped with two crispy onion rings, on a toasted Kaiser roll.

If you have more time to spend in Kansas, I would recommend checking out Prairiefire. This unique entertainment venue boasts a shopping mall, museum exhibits & a self-guided wetlands trail in the up-and-coming Overland Park area less than a half hour drive from Kansas City.

We drove back up to Kansas City, Missouri where would we would spend the next two days exploring. 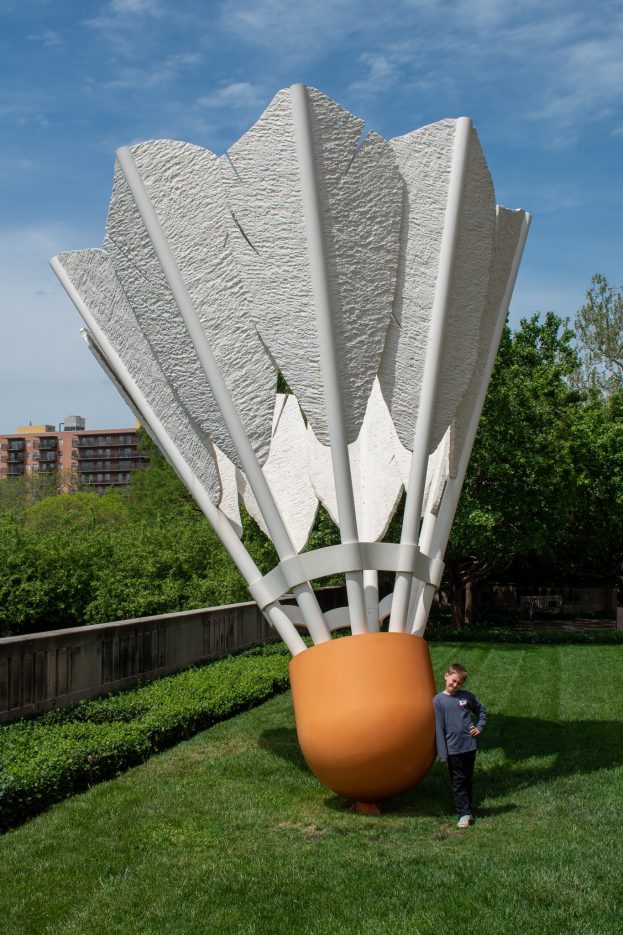 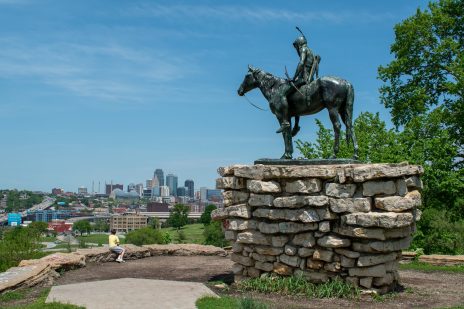 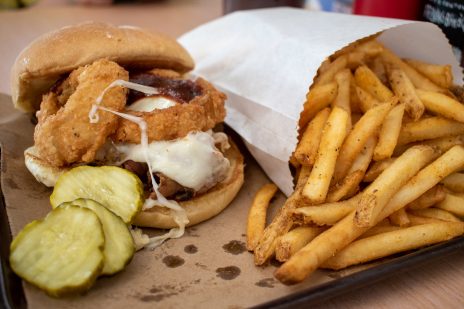 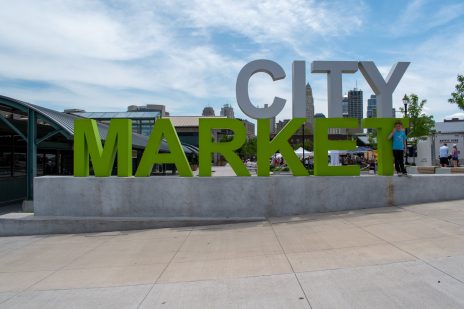 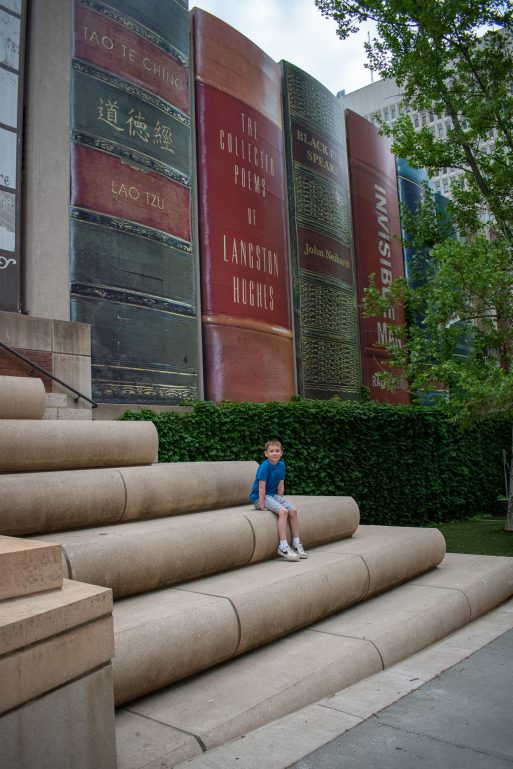 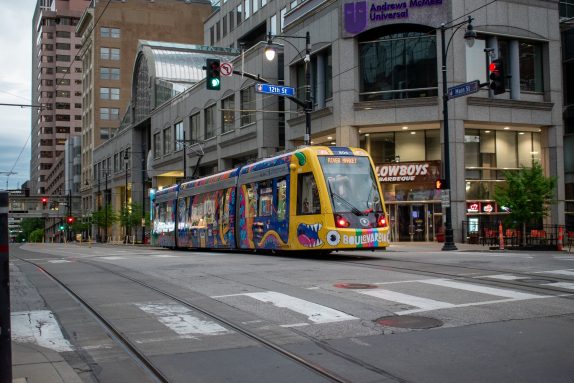 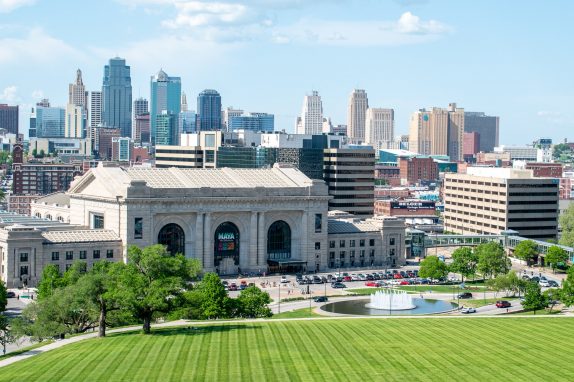 We were off early in the morning to our next state. A three hour drive north brought us to Omaha, Nebraska. This was my favorite part of the trip. I was so impressed with this clean city that was packed with fun things to do. I would say you would need 2-3 days here. Omaha is famous for having one of the best zoos in the country. If the zoo is on your itinerary, it will take a whole day itself.

Technically, while you are in Omaha, you can walk into Iowa! The Bob Kerry Pedestrian Bridge spans the Missouri River and half way across you can go “bobbing” between the two states. 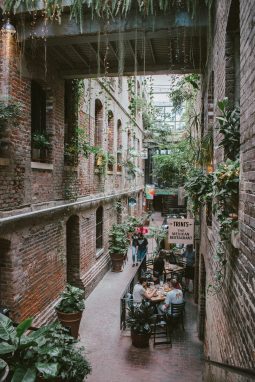 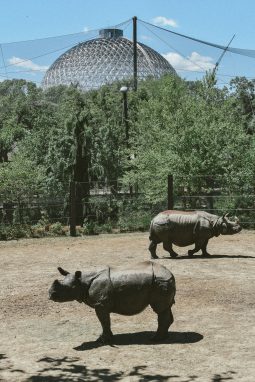 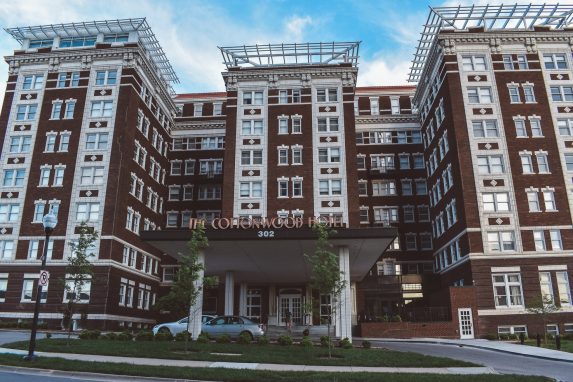 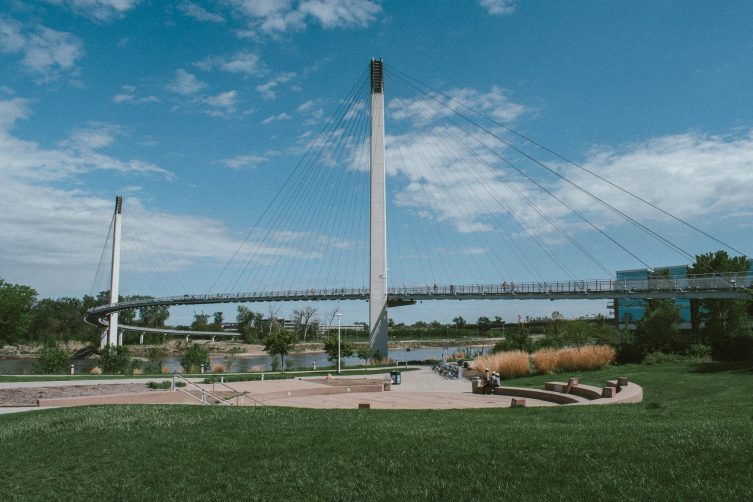 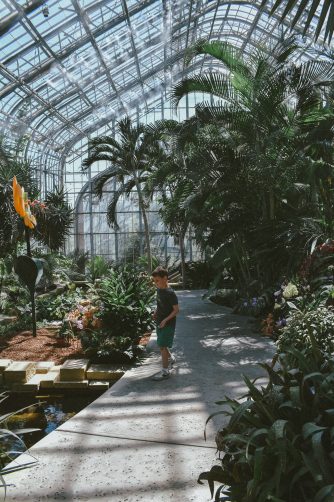 After 2 1/2 days in Omaha, we head east to Winterset, Iowa. This is where the famous Bridges of Madison County are located. There are six bridges left although only one of them can actually been driven through. We spent the day driving around this beautiful country side with me doing my best Meryl Streep at every bridge.

Winterset is a small town and we only spent one night there. The following evening, we had a flight home from Kansas City International Airport. It was just under a 3 hour drive back down to where we started.

Click here for the best things to do in Winterset, Iowa 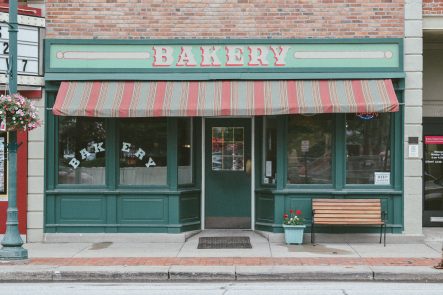 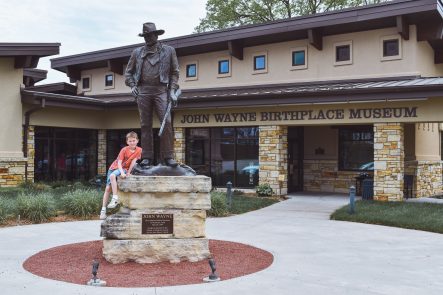 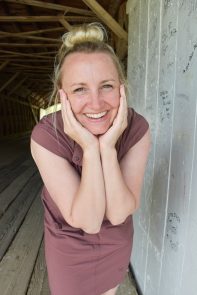 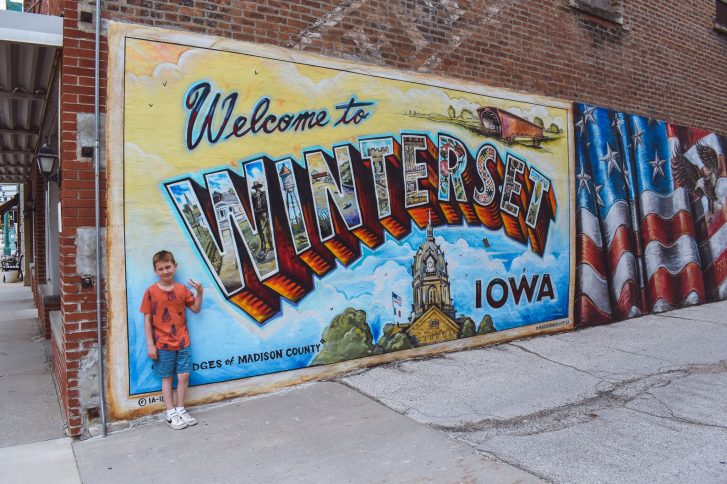 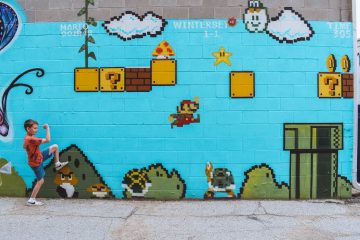 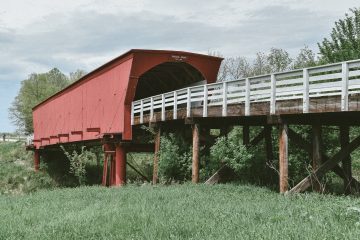 We were gone for a total of six days and visited four states in that trip. I am not going to lie, I had low expectations for a midwest road trip and ended up being pleasantly surprised by all the amazing things we found. The people in the Midwest are as nice as you have heard they are. It took me back at first. Being from the Boston area, when people would approach us at first, I was prepared to be on an episode of Dateline. But I quickly became accustomed to the kindness and very much preferred their way.

I have a solo trip with each kid every year and Andrew’s trip was to Paris. Harry went to Kansas. When I tell people that, they burst into uncontrollable laughter. Harry is always confused about this and finally asked me “Is Paris really nice or something?” His confusion was because he loved the midwest so much, it’s hard for him to even imagine anything better. I already ordered the Snapfish album from our trip, which is another tradition of ours. He flips through it every night before bed. Those memories will last a lifetime.

If a midwest road trip is not on your bucket list, I think you should check it out. 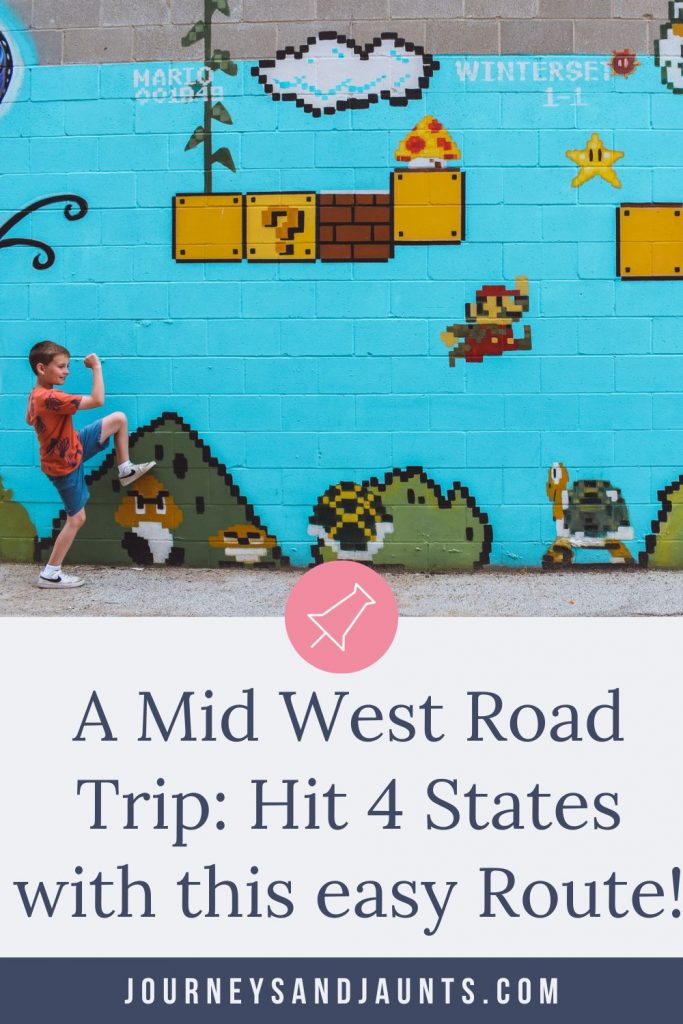 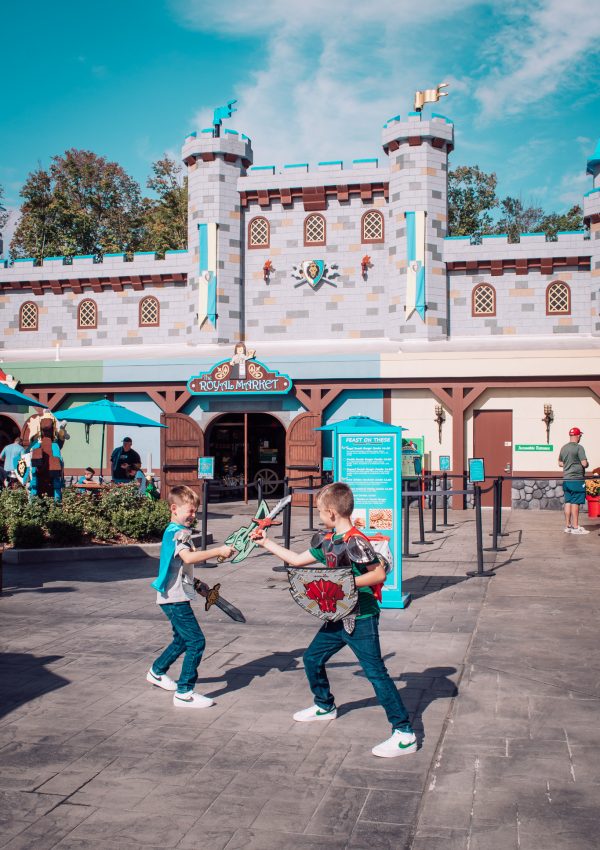 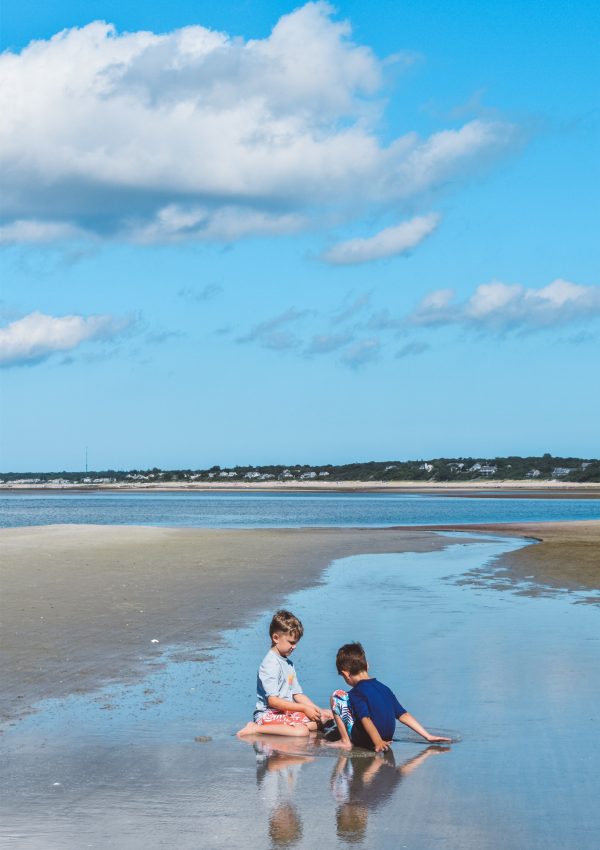 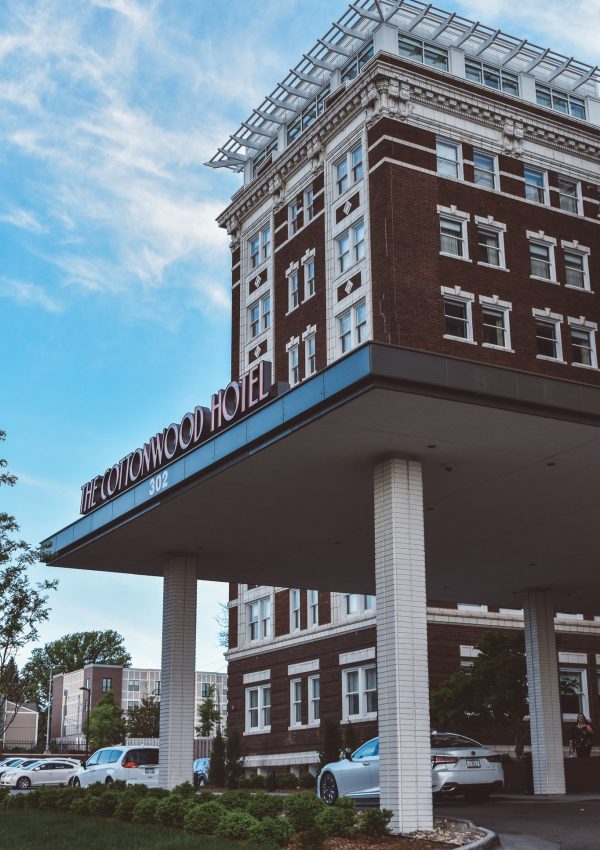 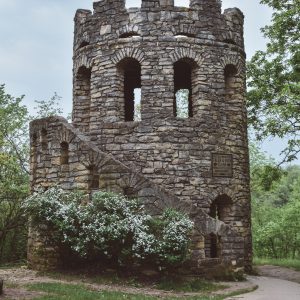