You are here: Home / USA / New York / LEGOLAND Tips and tricks to help you make the most out of your trip

LEGOLAND theme park and resort are fully open in Goshen, New York. It is a 3 hour trip from central Massachusetts and only an hour north of Manhattan. I wanted to write up some tips and tricks for making your day at LEGOLAND a little bit easier.

This park is geared toward children ages 2-12. While you could cover the park in one day, we wanted to take our time. With three smaller children, we move slowly and they tire easily. We decided to stay in the resort for two nights and we had the best time. Click here to read all about our experience staying at the LEGOLAND Resort.

One thing I will say is that a trip to LEGOLAND is not cheap. For our family of 5 to visit the park 2 days and stay at the resort for 2 nights, the cost was about $1,500. I thought we were through the woods with forking over the money but I didn’t realize how expensive everything within the park would be. I wish I had planned ahead a bit more, because that was the most stressful part for me.

Tips and Tricks for making the most out of LEGOLAND

Arrive early! Have your tickets printed and get through security as early as possible. That way you can hit up 2-3 rides with no lines. Head to the rides that accumulate long wait times first. I listed out the best rides on this post and put them in order of a good route to take.

There is not a lot of shade at the park. If you go on a hot summer day, bring a hat and wear sunscreen.

Food and drinks is where you will spend the most money. I found this part the most stressful because I wasn’t expecting it. A drink was $19. We are a family of five, so if everyone got a drink, it would be $100. My head almost exploded. It is like airport prices. So pack snacks and bring a refillable water bottle. There are water bottle refilling stations throughout the park.

The best place to eat lunch is at Brickbeard’s Food Market in LEGO Pirates. They had the biggest variety of food and lots of healthy options. I had a giant salad and it was the best meal I had all weekend. They also had more reasonably priced kids meals.

There are carnival games set up throughout the park and personally, I would just tell your kids ahead of time that you aren’t doing them. They are such a rip off. Harry wanted to do this game that looked so simple. All he had to do was throw a ball in a bin. I explained to him that they are deceiving because they look so easy but are rigged to make you lose, but he insisted. Thirty seconds later, I had lost $10 and he was in tears. I think these games are just mean. I had two kids sobbing all the way home because I wouldn’t pay $10 dollars for just one more try. Do yourself a favor and just skip them.

Also note that the park doesn’t take cash anywhere. Even at the carnival games, it is credit card only.

Another thing to be aware of is that there is a staffing shortage just like everywhere else in the world right now. Lines move slower because the person checking the heights is the same person buckling seat belts and then running the ride.

Some rides will close down all together throughout the day. If a ride you wanted to go on is closed, be sure to ask a park employee if it will open that day. When we go to the Splash Battle, the boys were gutted that it was closed. We just happened to ask an employee walking by and he said that it would open at 3:00 that day. The kids just played in that area until it opened. We were so glad we asked, because we would have just left.

I don’t know for sure, but it seems like they don’t have enough staff to open all of the rides all at once, so they rotate staff throughout the park during the day. That way you can go on every ride at some point.

The staffing issues make the lines move much slower. The Fire Academy Ride line didn’t look too long, but we waited forever because they only had three of the trucks running. It is just something to be aware of.

If you can visit on a weekday, the crowds are much lower. We went on a Friday and a Saturday and there was such a big difference in the wait times.

The theme park has minifig trading stations, so bring some to trade. Insider tip: all of the staff at LEGOLAND wear a minifig on their name tag. You can trade with any of them! The staff at the park sometimes have rare or hard to find minifigs that kids love to collect. My boys checked out every employee’s minifig and finally found one worthy of a trade.

In the Big Shop, you can find LEGO exclusives that can’t be found anywhere else in the world, even online. We let Harry pick out his birthday present there.

I hope you found these LEGOLAND tips and tricks helpful. We had such a great time. I just wish I was a bit more prepared, so learn from my mistakes. 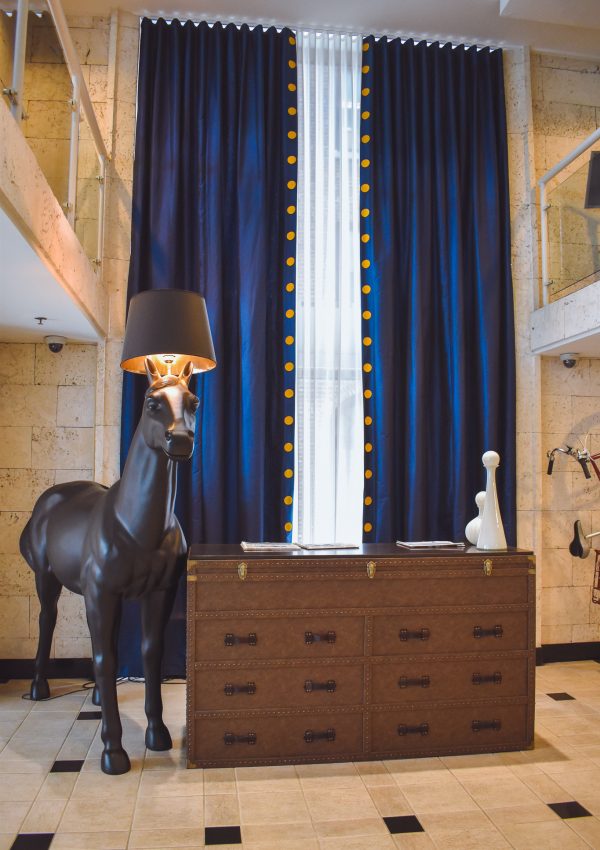 The George Hotel- Our Favorite Place to Stay in Washington DC 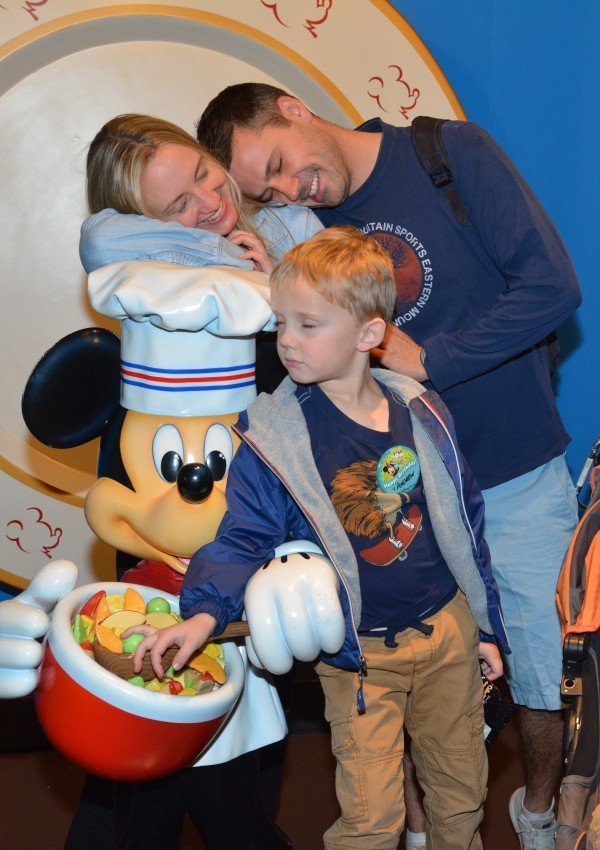 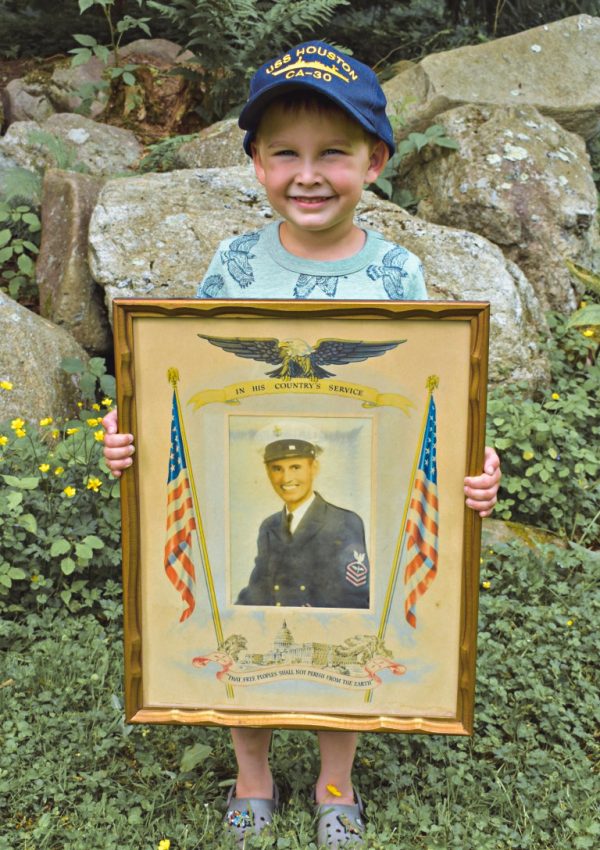 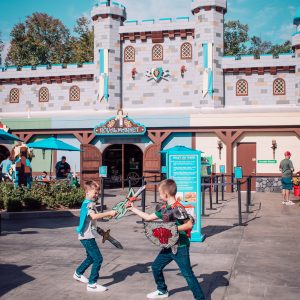