You are here: Home / Disney / How to tell your kids they are going to Disney

You have done so much work planning your trip, but don’t forget to put some thought into how you are going to tell them. This part is the most fun!!! Here are some great ideas on how to tell your kids they are going to Disney. 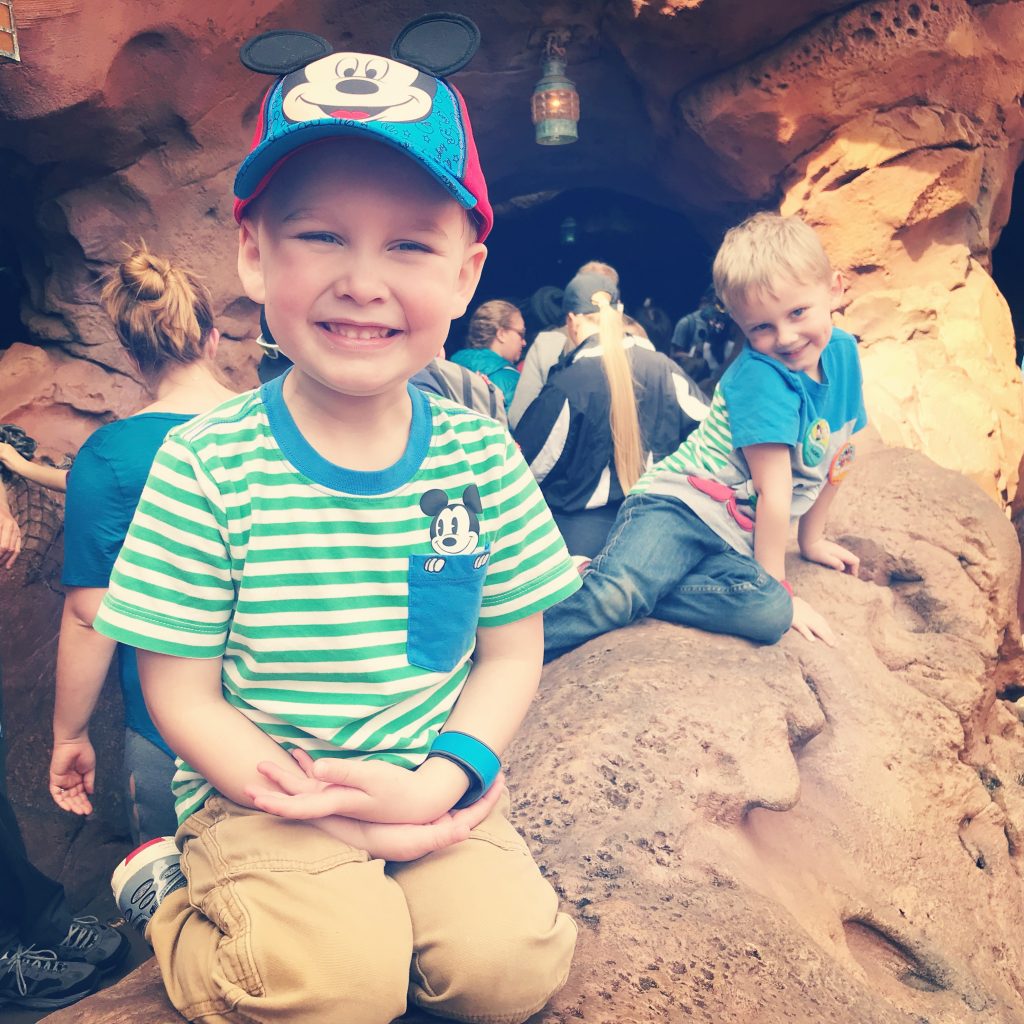 I love big surprises, so we didn’t tell them until we were driving to the airport. It also eliminates them asking you every day about when you are going since most kids don’t understand the concept of “later.”

We had an early morning flight, so I told them it was pajama day and loaded them into the car. Their Grandfather was going to drop us off at the airport so we told them that we just had to bring him to a doctor’s appointment on the way to school. The bags were all packed in the car the night before. I videotaped the reveal and they were excited but in total denial. They really didn’t believe me until we were at the airport so they don’t even seem all that excited in the video.

Here was my kids reaction-

Here are some great ideas on how to tell your kids they are going to Disney:

Those are just a few ideas on how to surprise your kids with a trip to Disney. Just look around on YouTube and you will find loads more Pinterest worthy ideas. I would love to hear your stories of how you told your kids they were going to Disney and how they reacted. Let me know in the comments below!

To book your trip of a lifetime, click here.

What is the Best Age for Disney? 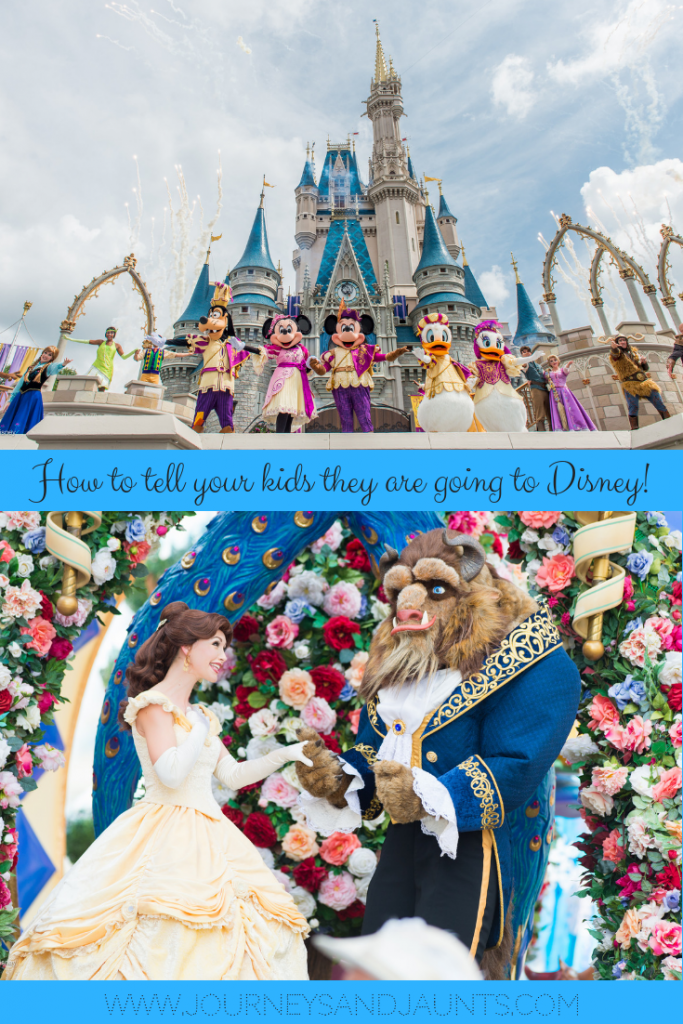 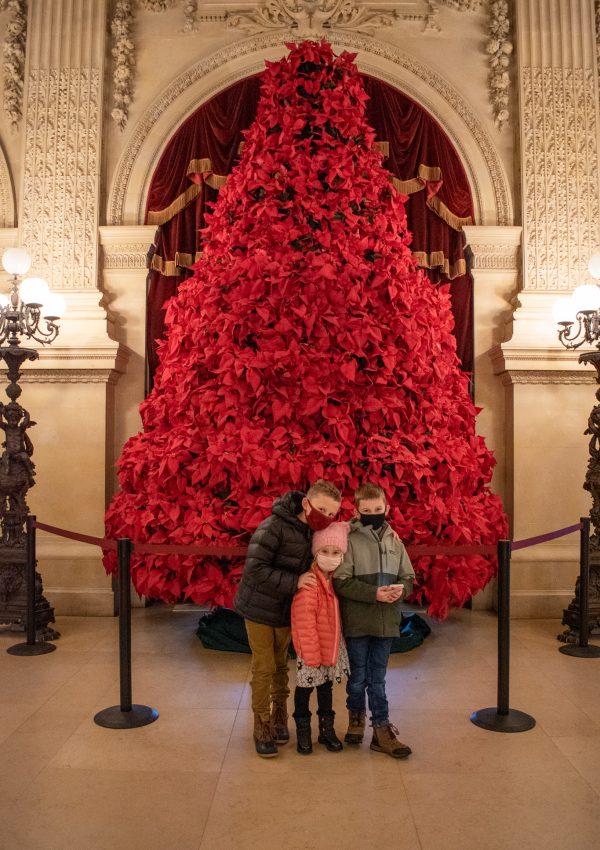 The Best Things to do in Newport in the Winter 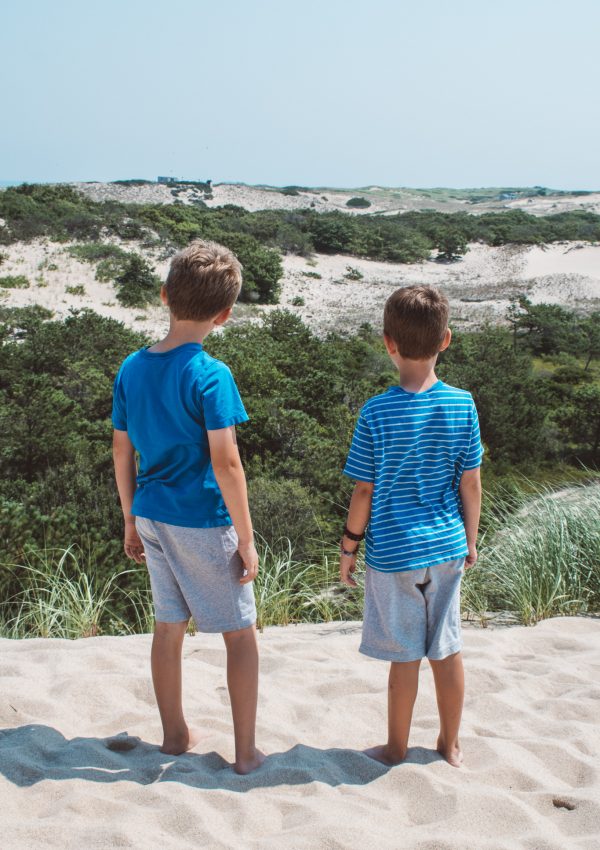 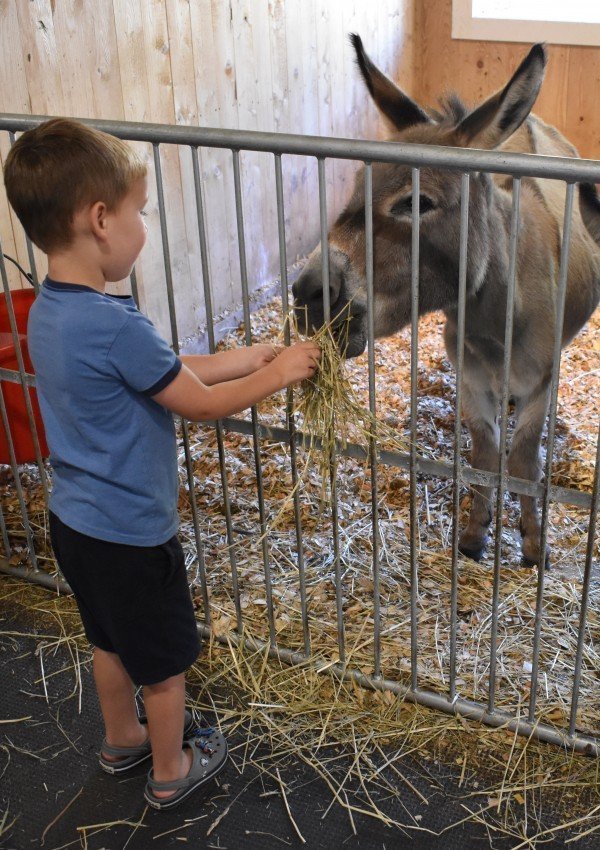 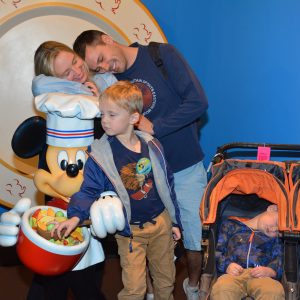