The Game is a dog toy that dispenses kibble or treats when a dog pushes on it. The idea is that it will keep your dog engaged and entertained. As soon as I saw it, I knew I wanted to get one for Finn. 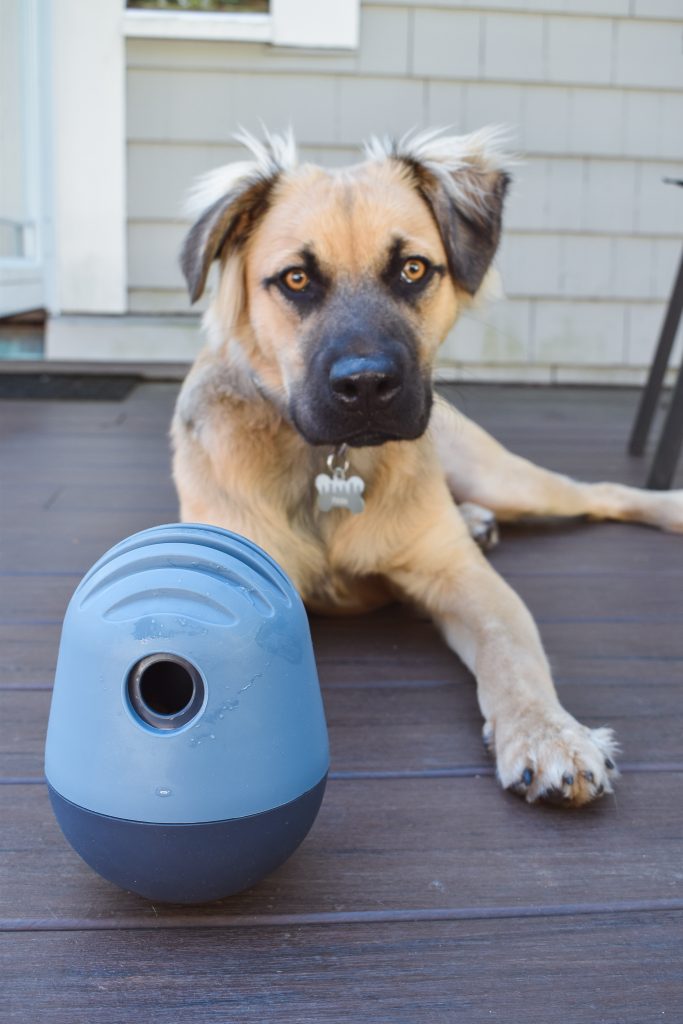 Little known fact about me… I was a zookeeper for three years. Part of my job was providing environmental enrichment to the animals. From centipedes to gorillas, each animal had to receive something that would stimulate their brain every day.

After learning about the importance of environmental enrichment, I went on to do my dissertation on the subject. My study showed that enrichment increased natural behaviors, thereby decreasing stereotypical/ unwanted behaviors.

That is why I value toys like The Game so much. Animals in the wild would never have a plate of food served to them. They have to work for their food.

To design environmental enrichment, you have to start by studying the animal in the wild. How do they spend their time? For dogs, you would want to look to their wild cousin the wolf. In the wild, wolves sniff, forage and hunt for food.

The Game unscrews so that kibble can be put within the inner cavity. You can fit up to 1.5 cops of kibble inside. A weighted bottom will keep it returning upright.

When I first put The Game out for Finn, he could smell the food inside. He touched it with his nose and it rocked back and forth. As soon as the first bit of kibble fell out, he knew he was on to something! He is so funny, he actually barks at the toy because he gets so excited.

The Game has four difficulty levels so as your dog figures out how to use it, you can make it more challenging.

There are grooves on the top which are designed to hold spreads such as peanut butter. It is dishwasher safe for easy clean up.

The company that created The Game is called Fable Pets. I love their modern but minimalist style and the colors choices are beautiful. 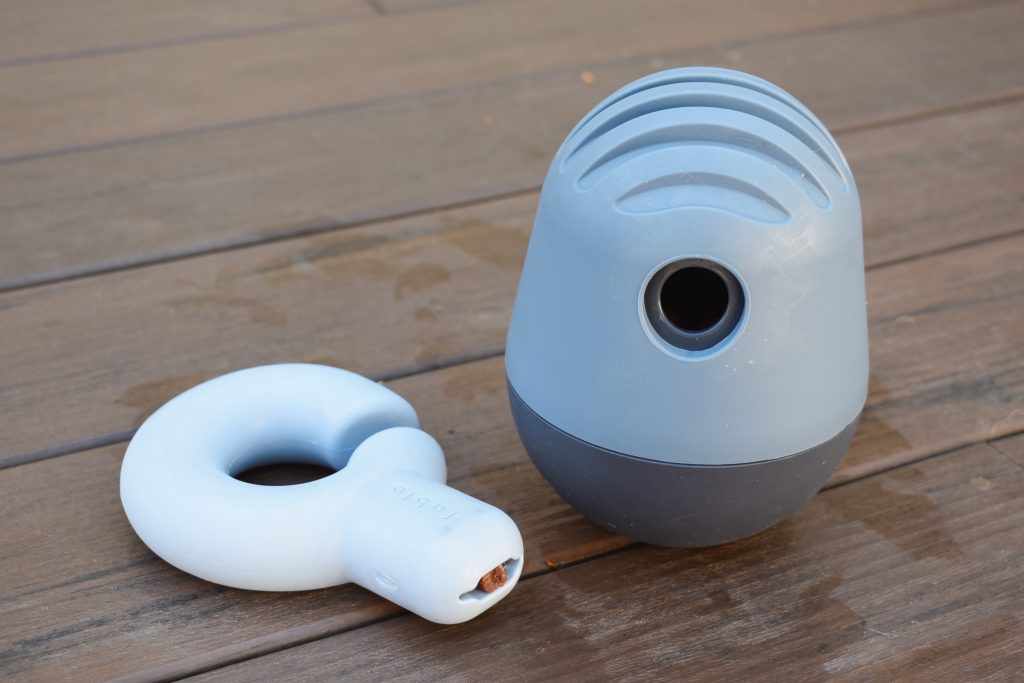 We also tried out another toy they make called The Falcon. The Falcon is also designed for interactive or independent quiet play. It is basically a chic version of a Kong. I like how it has multiple cavities so that you can put kibble in one and a spread in the other. I freeze ours so that it takes longer to lick the goodies out.


I usually bring Finn for a nice run in the morning. When we get back and he is hot, I take The Falcon out of the freezer and give it to him. After playing with his toy for a bit, he usually falls fast asleep which lets me get all my work done.

The Game costs $55 and The Falcon costs $23. Fable is also well known for their beautiful dog crates that seconds as nice furniture. Click here to visit their website to purchase and receive $20 off. Their toys get Finn’s stamp of approval! 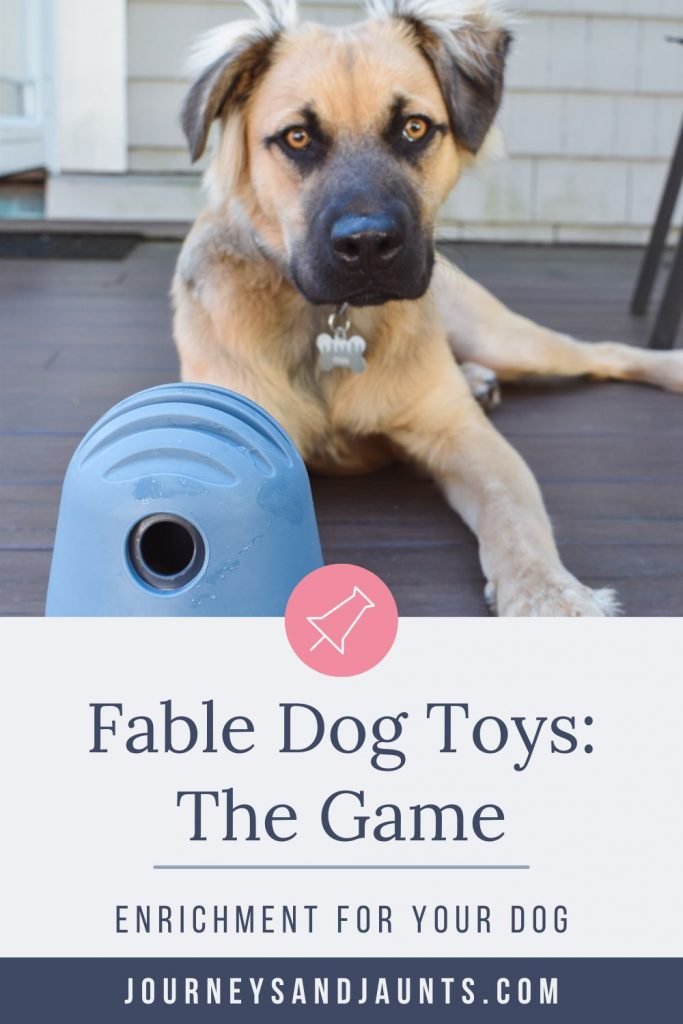 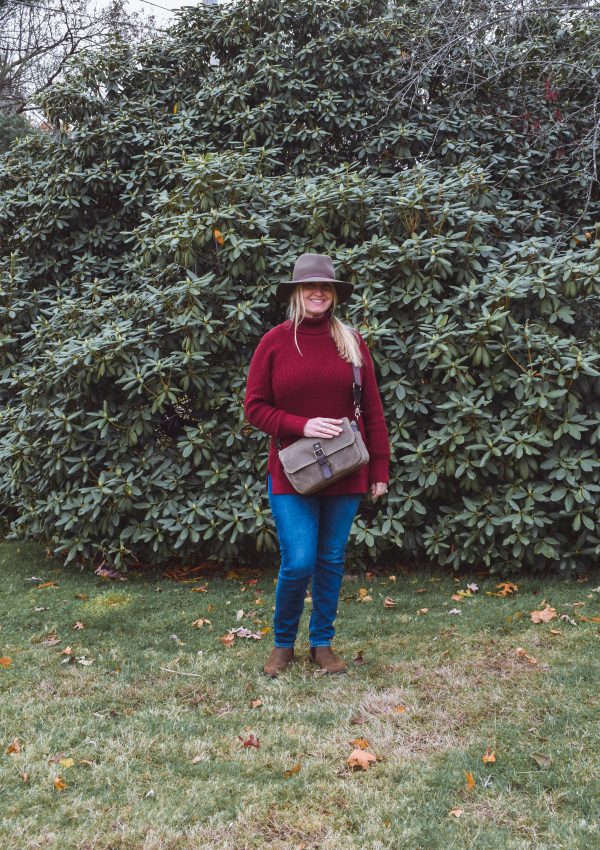 The best camera bags for Women 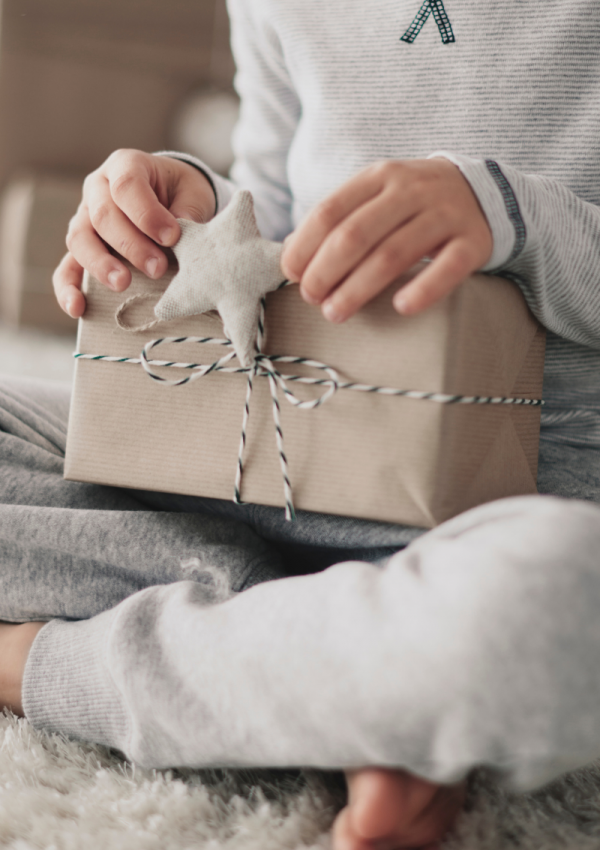 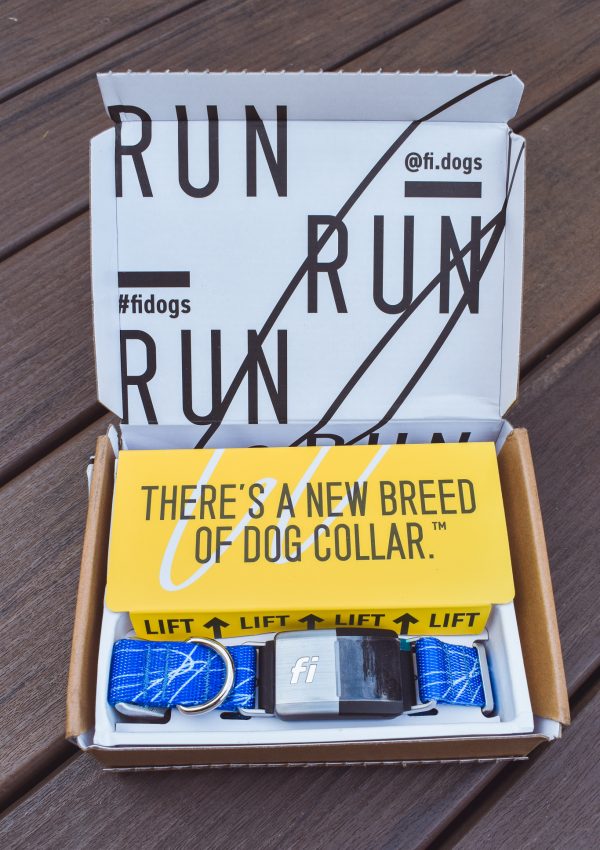 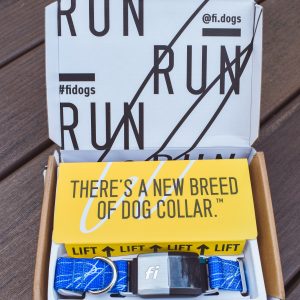