You are here: Home / Disney / Disney on Ice- tips & tricks to enjoy your time

I surprised Lizzie with Disney on Ice tickets and we had such a great time. After seeing her eyes light up when she saw the princesses, it maked me want to book a trip to Disney stat.

I will tell you about our experience and some things I learned along the way. As usual, I had some mishaps so I am hoping you can learn from them. 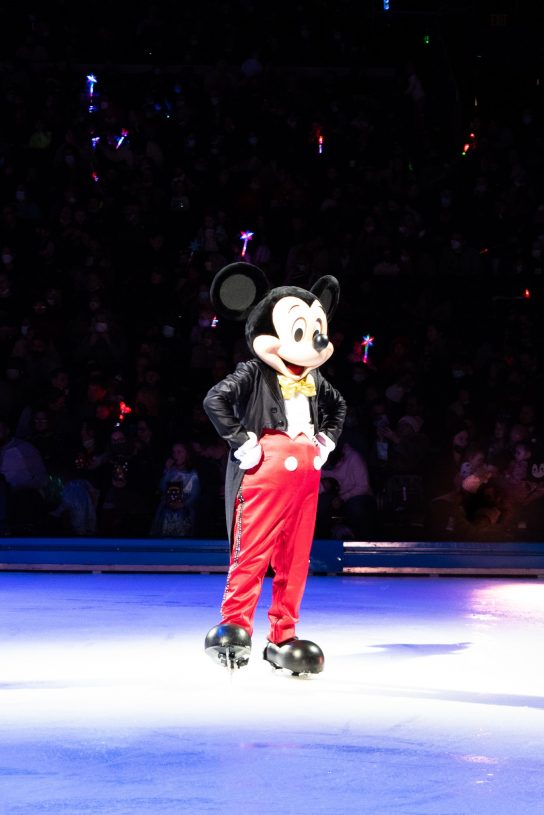 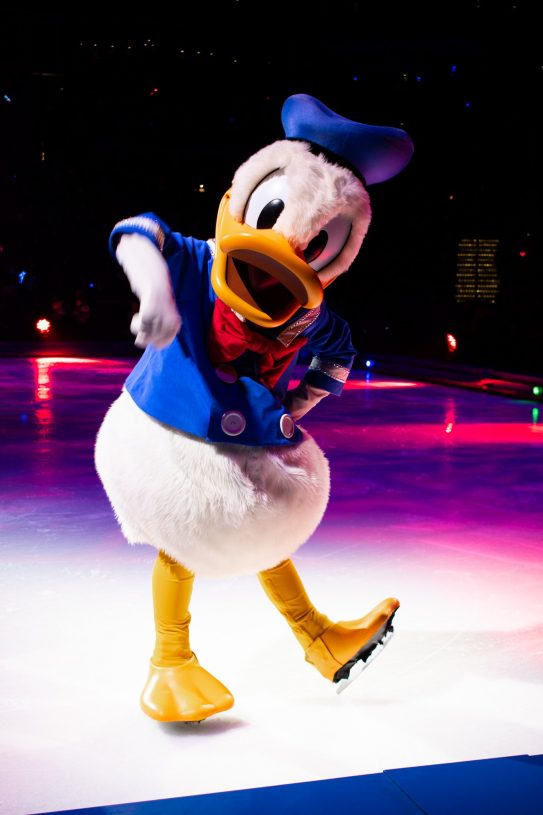 Tickets for Disney on Ice sell out quickly, so for the best seats, book early. Front row seat will obviously be the most expensive, but the unobstructed view for the little ones is really worth it. Front corner seats are great because the characters often walk up on the platforms. If you are up in the bleachers, you can get tickets as cheap as $20.

I have seen the show twice now- once in Worcester and once in Boston and they were totally different. The show we just went to was called Let’s Celebrate.

One of the most fun parts of Disney on Ice is dressing up. Lizzie is obsessed with Encanto and I found her an Isabella dress that I surprised her with that morning. She was over the moon. Costumes are only allowed for kids aged 14 and under. 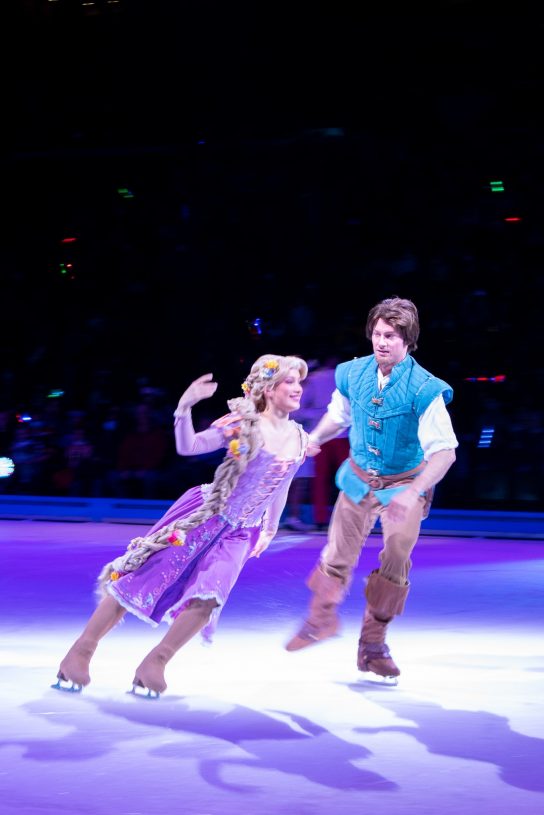 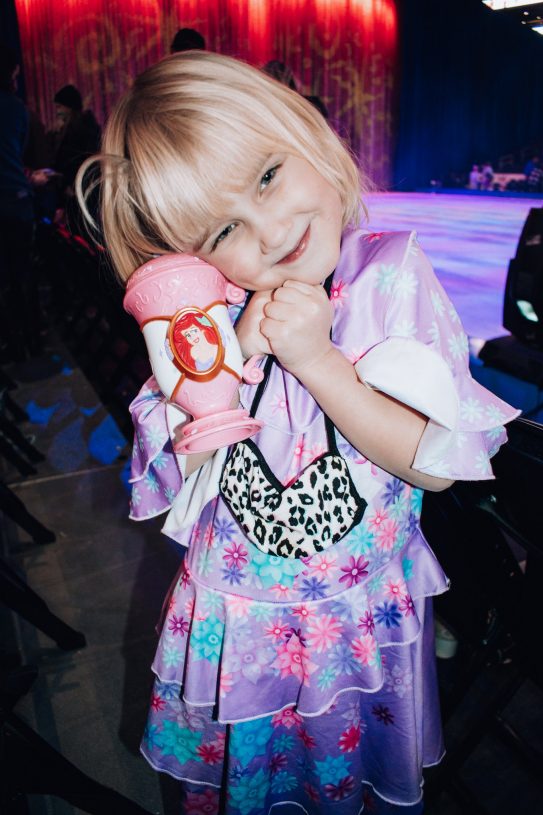 My first mistake was not giving myself enough time. I aimed to be there 45 minutes early. The traffic going into Boston was so bad, even on a weekend, that we missed the first 20 minutes of the show. I couldn’t believe it. So however much time you think you need, double it.

I purchased a parking ticket when I bought our show tickets, which I would recommend, because it is one less thing to have to figure out. Unfortunately, everyone does this and arrives at the same time, so the garage was backed up for miles.

You also want to give yourself lots of extra time because it is quite a walk from the garage to the stadium, little ones will have to use the bathroom, and there are lots of vendors you may want to see.

We purchased our tickets through Ticketmaster and everything is now on the app, so be sure to download that before hand. I would also recommend bringing a backpack to fit your jackets and things in. Bring your own water bottle and don’t forget wipes for sticky hands.

You can hemorrhage money at these events, so just set limits before going in or set the expectation that you aren’t buying anything. I told Lizzie she could get one treasure. She wanted a bubble maker like every other kid there and it was $40. $40 for a plastic bubble maker.

There will be guys in the parking lot who will sell stuff for half the price before the show but it is not Disney trademarked if that is important to you.

Mickey, Minnie and the original characters start off the show and then short little segments of classic movies go on for about 10-20 minutes each. 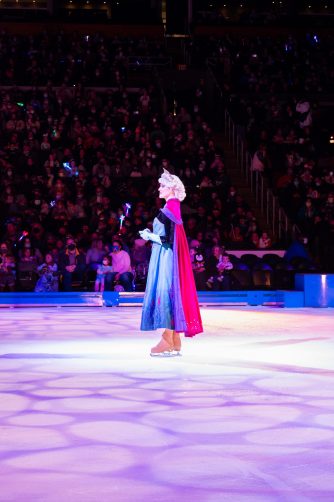 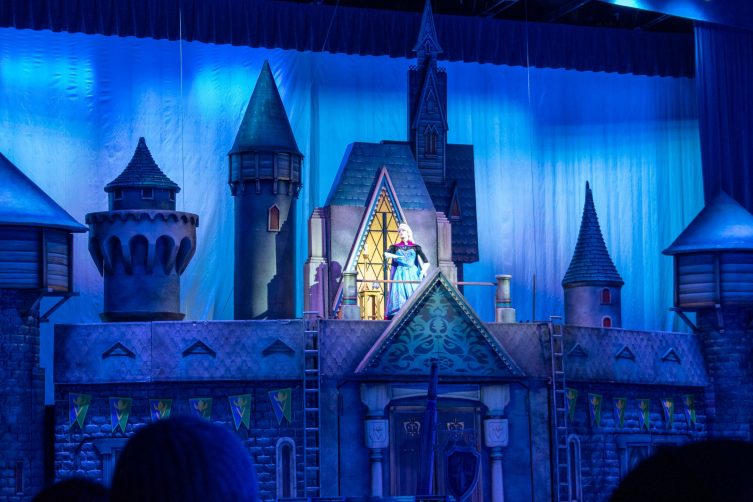 Frozen was the longest performance with snow and everything. We also had special performances with Mulan and Aladdin. In all, there were over 50 Disney characters!

In the middle of the show, there is a 15 minute intermission. Everyone pours out to the bathrooms and food lines will be a mile long. Lizzie wanted to get cotton candy and a snow cone. Once again, I was floored by the prices. $20 for the snow cone and $15 for the cotton candy! So just be prepared for that. You can very easily pack your own snacks and drinks.

My favorite part of the show was when all of the princesses and characters came out and skated together. I feel like such a sap, but I get full body chills and tear up every time I hear Disney music. Seeing it all through your child’s eyes is just so special.

The show was about two hours long including intermission and it flew by. My 5 year old who doesn’t have much of an attention span was completely captivated.

Getting out of the stadium was another very long wait because of the crowds. I don’t think I have been around that many people since before the pandemic!

Masks were required, but the city had just lifted the vaccination requirement. Every city is different and these policies are always changing so just check the website.

I would highly recommend going to Disney on Ice. My daughter loved it, as did I. Click here to see their schedule and purchase tickets.

Be sure to check out all of our other posts about Disney! 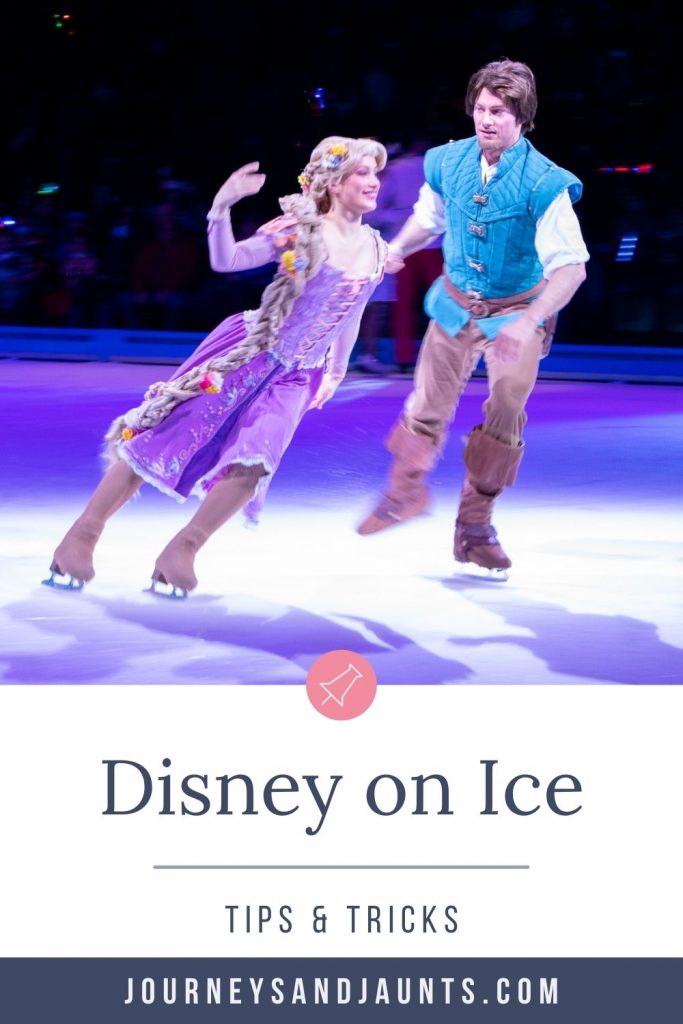 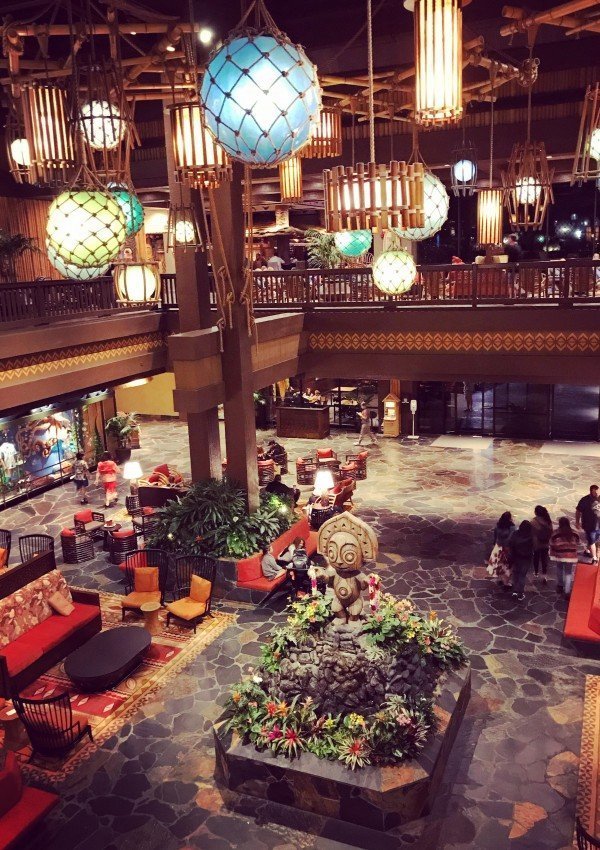 The best place to stay at Disney World 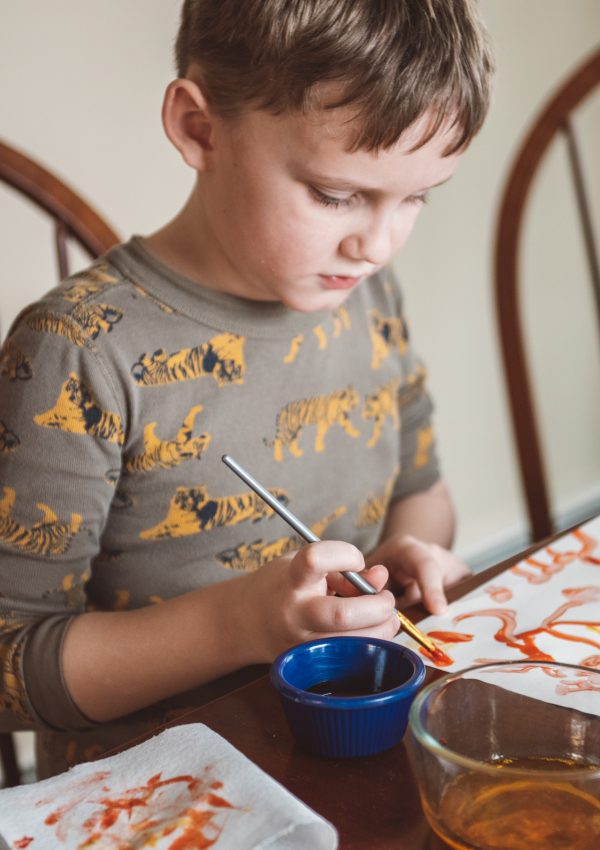 Online Art Classes for Kids at the Burlap Bee 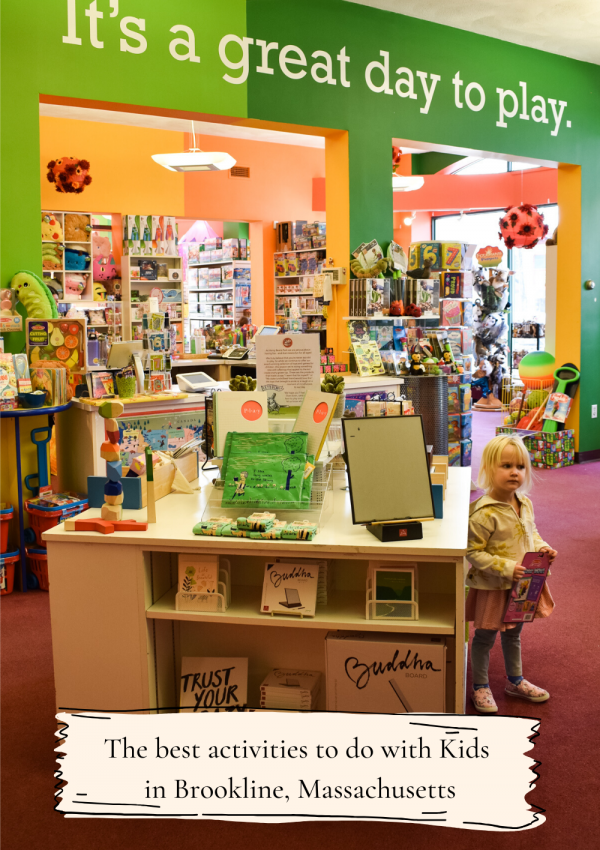 The best activities to do with Kids in Brookline, MA 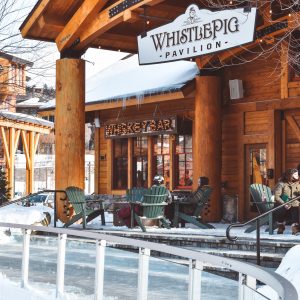