You are here: Home / Traveling with Kids / The Best Rides at LEGOLAND

LEGOLAND theme park is geared towards kids ages 2-12. There were a lot of rides for younger kids which was great. The boys were ages 8 and 9 and they were the perfect age. I will say we aren’t a big ride family. We don’t even like roller coasters. Some of the most fun we had was playing of their giant playscapes. There is a giant ship in LEGO City as well as a pirate ship in LEGO Pirates. Here is a list of the best rides at LEGOLAND New York.

LEGOLAND is made up of seven different “worlds.” The park is set up in a big loop so you can circle back to the front grate whichever way you start. I will list the rides in an order that makes sense. Take a peek at the park map before you arrive so you can see what rides you want to hit. Click here to download a park map. 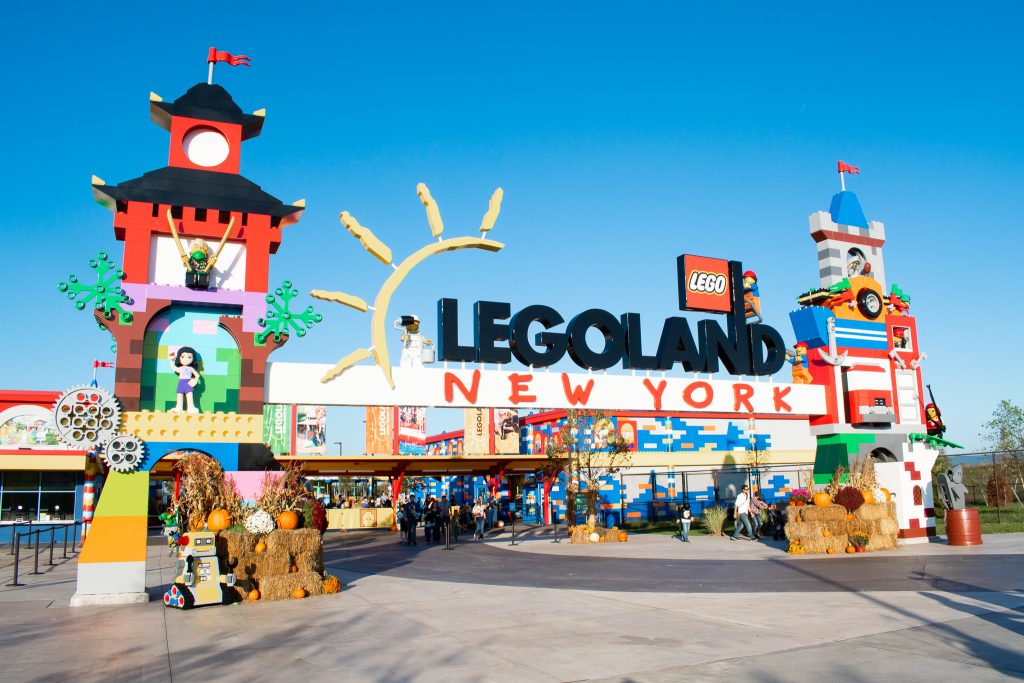 Find out what it’s like to be a LEGO Minifigure on LEGOLAND New York’s exclusive ride, You’ll be magically shrunk to miniature size and be right in the action of LEGO bricks being created! This is a simulator ride similar to the Star Wars rides at Disney. Head here first because the line gets long.

Journey into the Monastery, where Master Wu teaches you the powers of the elements. It starts with a series of amazing illusions for practice – until the Great Devourer breaks through and you must fight to save the World of Ninjago!

This ride is similar to the LEGO Factory Adventure Ride, but more interactive. Kids swipe ninja stars at the bad guys to get points. The bad guys are cartoons so nothing too scary. This line also gets long, so hit this one early.

The red knights have broken into the castle and stolen the good wizard’s staff! The King and Queen need you to chase the red wizard & his red dragon out of the castle, and reclaim the staff! For your efforts you shall be named champion of the realm!

This is the biggest thrill ride at the park. We are not a roller coaster family, so we didn’t try this ride. It still made the list because it’s the most popular ride at the park. There is also a smaller version of the coaster called the dragon’s apprentice.

The Wizard has devised a new magical contraption to fly above the Kingdom and help defend it. But he needs your strength to help power it and test it out! Hop aboard and see how high you can get the Wizard’s magical machines to fly!

Great knights are always called on to climb towers – whether to help wizards, help princesses with hair problems, or fire catapults to defend the Kingdom! But who is the GREATEST knight at climbing? Join the Tower Climb Tournament and hoist yourselves to the top of tower – while taking aim at as many targets as you can!

This ride was so fun. You only go as high as you pull yourself up and the drop is slow. There is no free fall, so much less scary than it looks.

LEGO City is a big place, and every hero needs to get around it quickly and safely! Children aged 6-13 can take a drive in the City Park, Learn the rules of the road at Driving School & earn your LEGOLAND Driving license!

This was our favorite ride in the entire park. There is also a smaller driving school for younger kids. Note: After they finish the ride, they will receive a license. The paper license is free but they will try to up-sell you for a $25 laminated one. Steer them right out of there when they are done (see what I did there).

Your help is needed, Skippers! Join the Coast Guard and patrol the Wharf — you never know when someone’s going to need your help! Take the wheel of a battery powered boat and steer a careful course around waterways avoiding various obstacles.

It’s the day of the big movie premiere, and the biggest Minifigure stars are here – including you! Take a seat at this select screening and see the latest blockbuster in amazing 4D from LEGO® City Studios!

While the boys loved the 4D movie, Lizzie freaked out the first time she got squirted with water and we ran out screaming. It reminded me or the Bug’s Life movie at Disney. Kids under 5 might not enjoy it.

Those do-gooder Blue Coats stole our Pirates’ Treasure and locked it away inside their Fortress! Get behind your own water cannon as you navigate through pirate-infested waters. Aim your cannon and take your best watery shot at spectators and other riders.

This was another favorite, but be prepared to get wet! This ride is only open seasonally.

See a whole country all in one day at MINILAND! Take in 10 destinations of amazing scenery and city skylines from coast to coast – all built out of LEGO bricks! (22,231,368 of them… give or take a few). 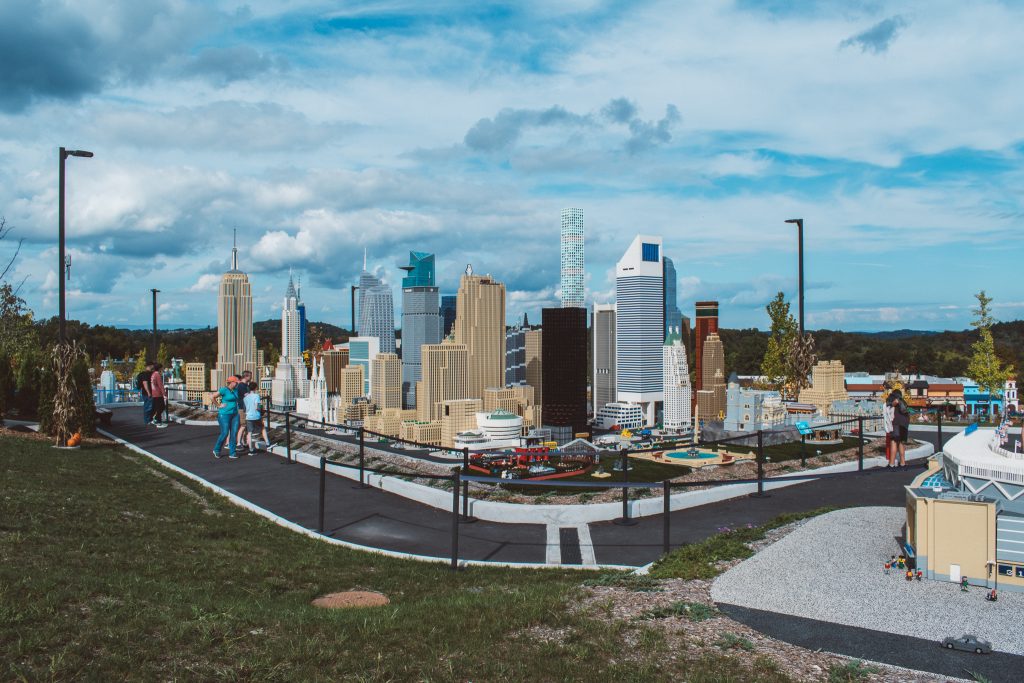 I hope you enjoyed our list of the best rides at LEGOLAND. Have you been to the theme park? What was your favorite ride? If you want to read all about our experience staying at the LEGOLAND Resort, click here. 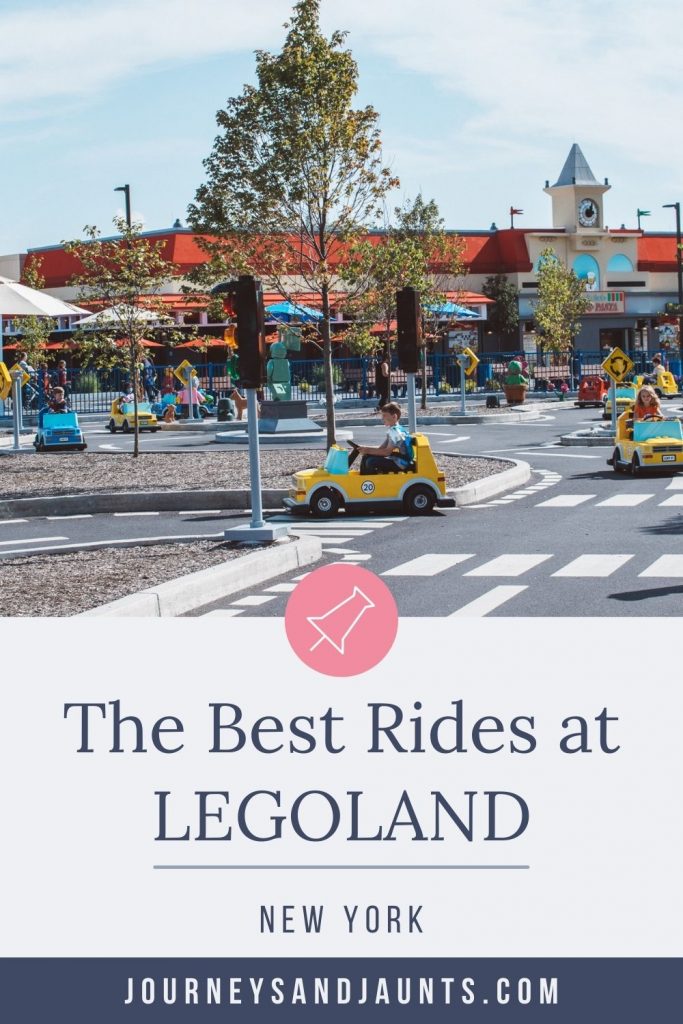 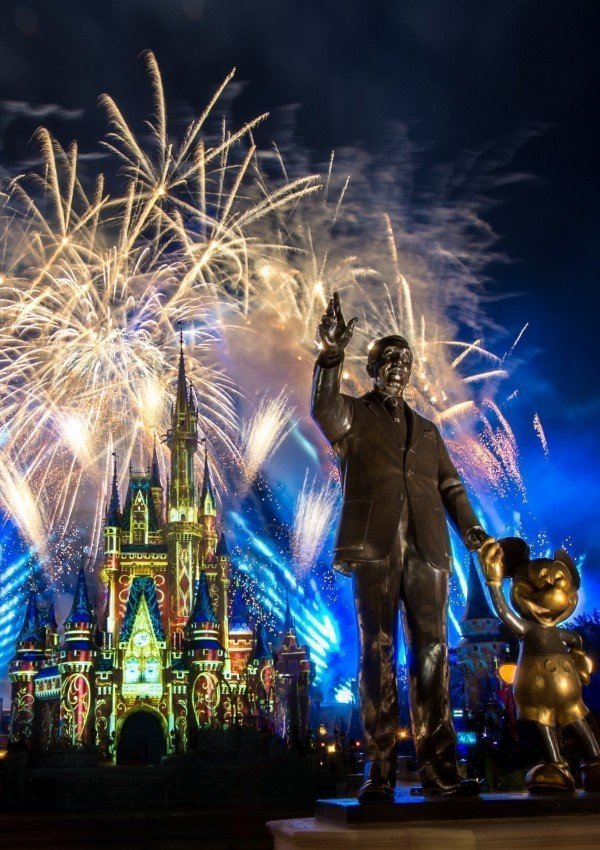 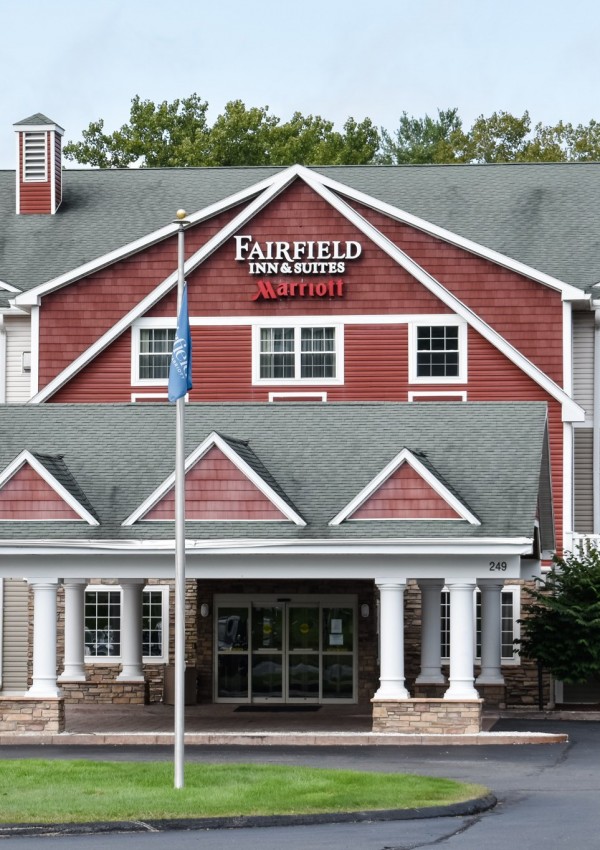 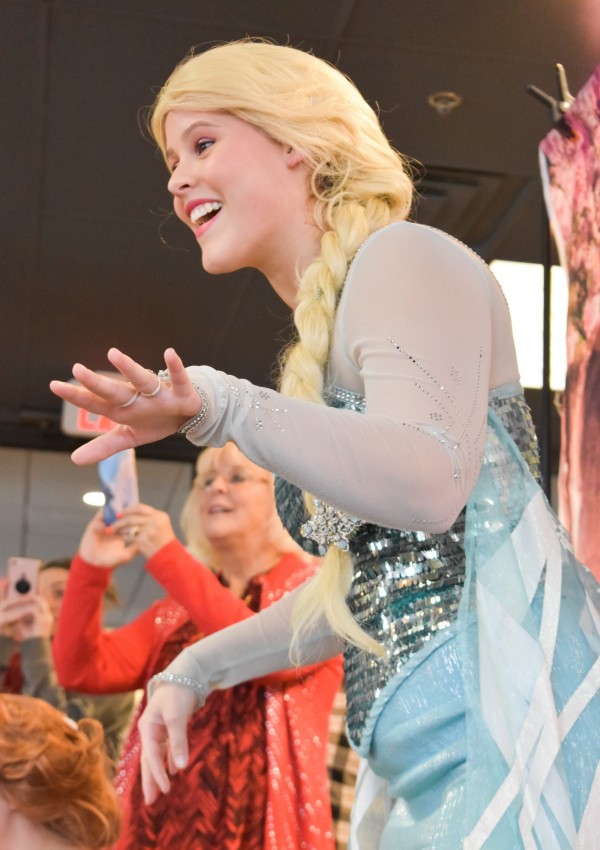 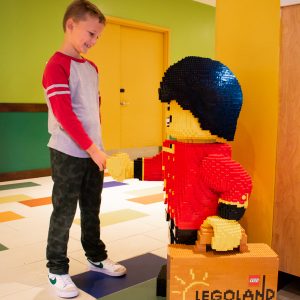 Our experience staying at the LEGOLAND Hotel- is it worth it?