You are here: Home / International Travel / The best Airbnb in Rome with prime location

There were a few things in particular that were on my must-have list when searching for the perfect Airbnb in Rome. A central location was the first necessity so we could walk to the main sights. The second was a terrace, so we could sit outside and sip wine. Lastly, I was looking for some of that nice Italian charm. I fell in love with this Airbnb called the Pantheon luxury terrace attic and it really is the cutest Airbnb in Rome. 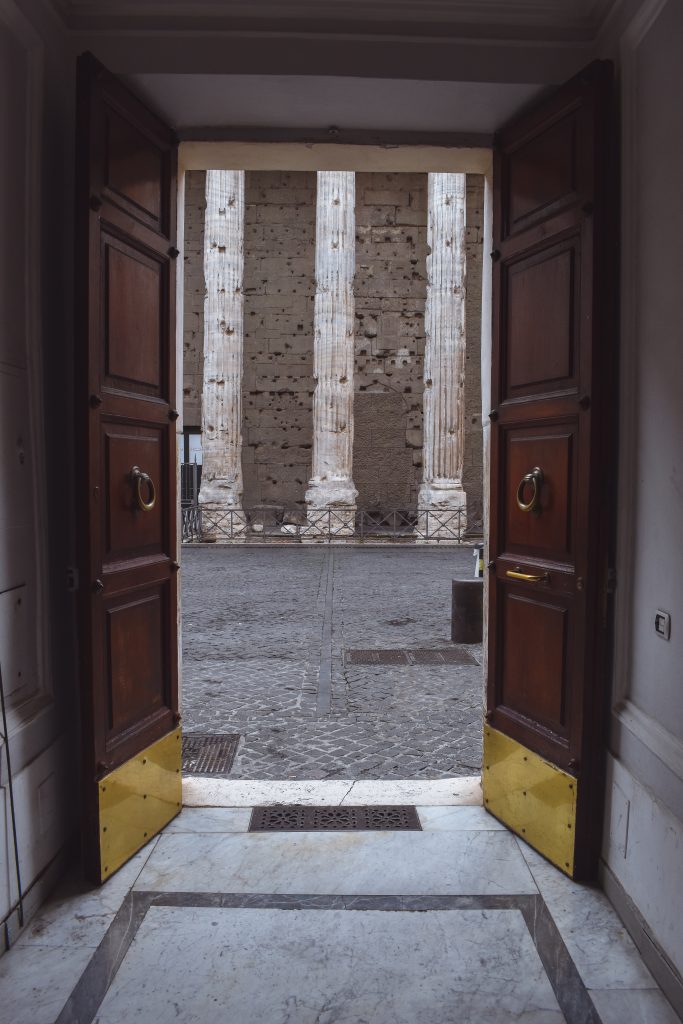 This Airbnb is managed by a group called RomeLoft and they made the whole process seamless. They even arranged for my airport transfer. I think I paid 10 Euros more than standing at the taxi stand, but after 10 hours of traveling and arriving alone in a city I have never been to, I just wanted easy. I was greeted by a man holding my name on a card. He carried my luggage to his luxury car and knew exactly how to get to the flat. It was a half hour drive from the airport to central Rome. 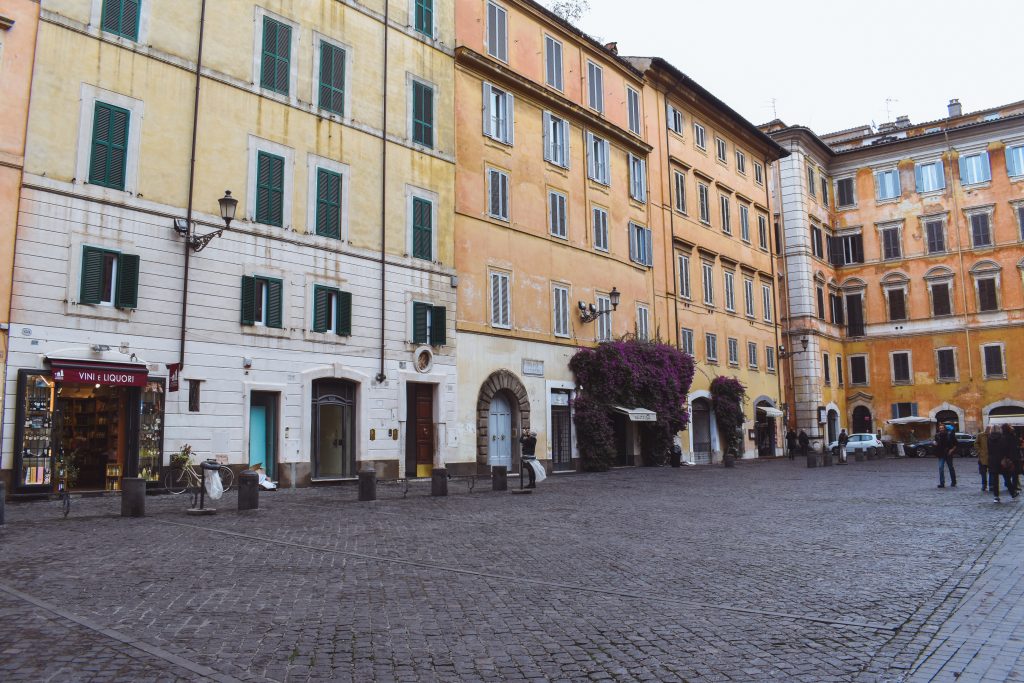 When I reached the piazza where the flat was, the driver handed me over to the key holder, who then walked me to the apartment. I was given a tour of the flat and instruction on how the heating/ cooling system worked as well as the WIFI. It was really nice to know where everything was. We were connected via WhatsApp and he was only a text away if we had any questions or concerns throughout our stay.

The flat was just the right size. There was a living room with a couch and a television. 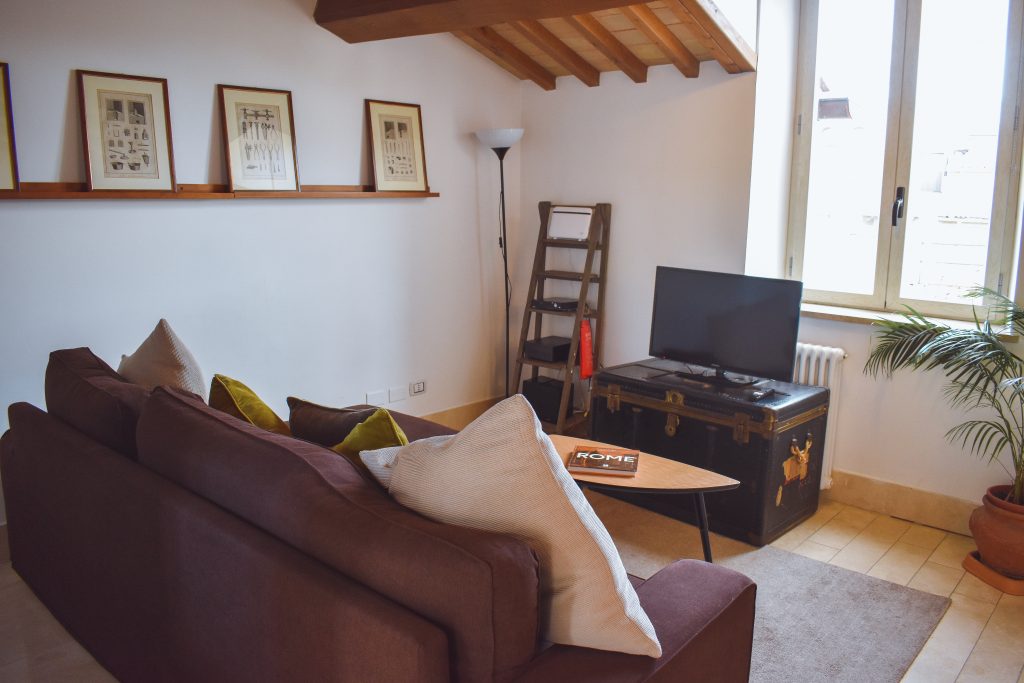 A small kitchen had everything we needed to cook meals, although we never did. There was a refrigerator, a gas stove and a dishwasher. We had good intentions to cook our meals to save money, but in the end I think all we actually used were the wine glasses 🙂 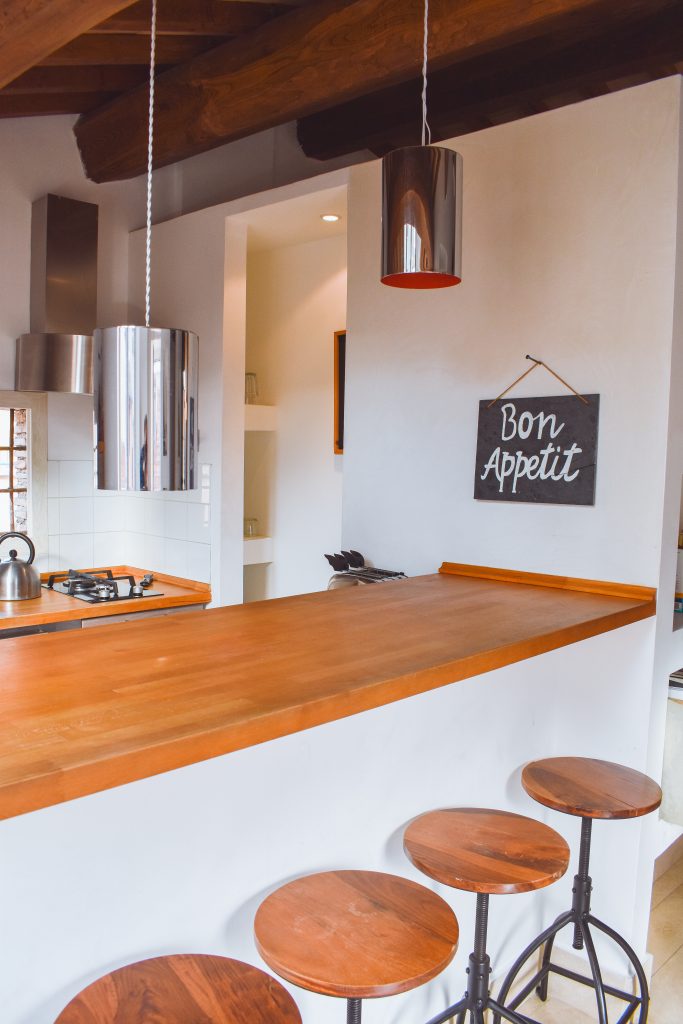 There was a terrace you could access from the kitchen that had just enough room for a small table and two chairs. We were there during the month of November which was the rainy season, so we didn’t get to utilize the terrace as much as I would have liked. 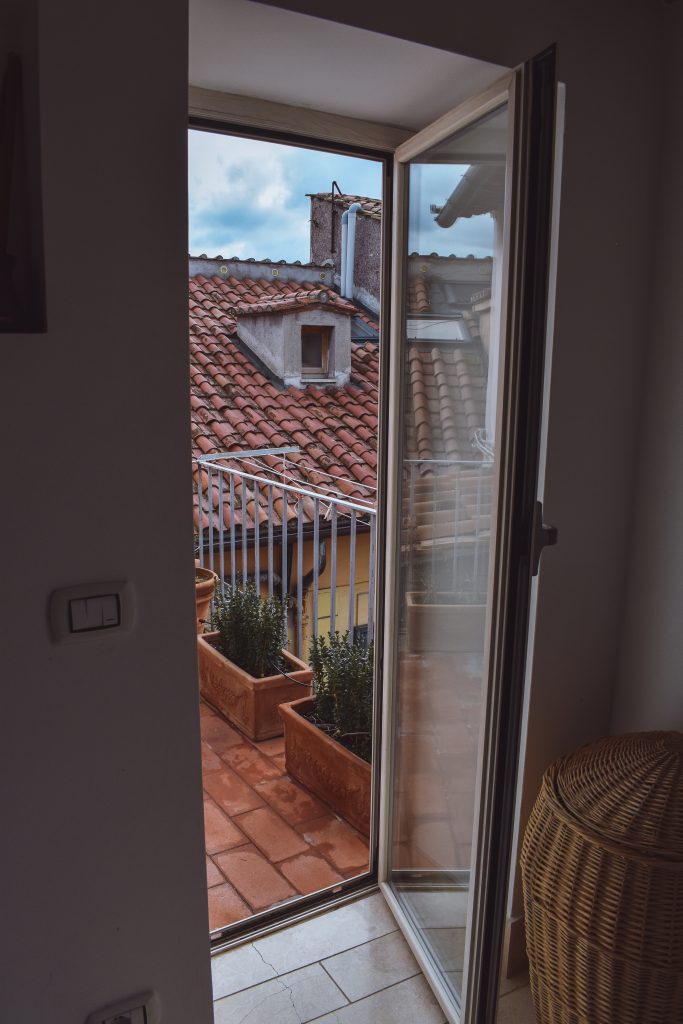 The master bedroom had a king-sized bed with en-suite bathroom. We got a laugh out of the clear glass bathroom doors, but still had the privacy we needed. Towels were provided for us and I love those European towel warmers. 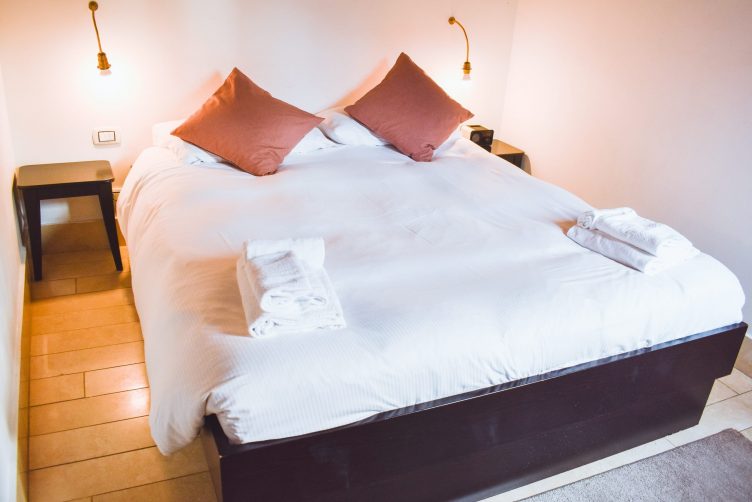 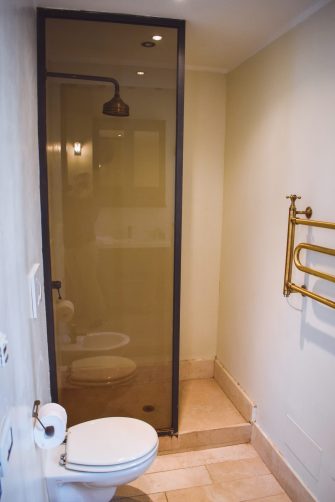 A staircase led upstairs, across a catwalk over the bed to a small loft area which had a queen-sized bed. If my kids were with me, they would have gone crazy for that space. 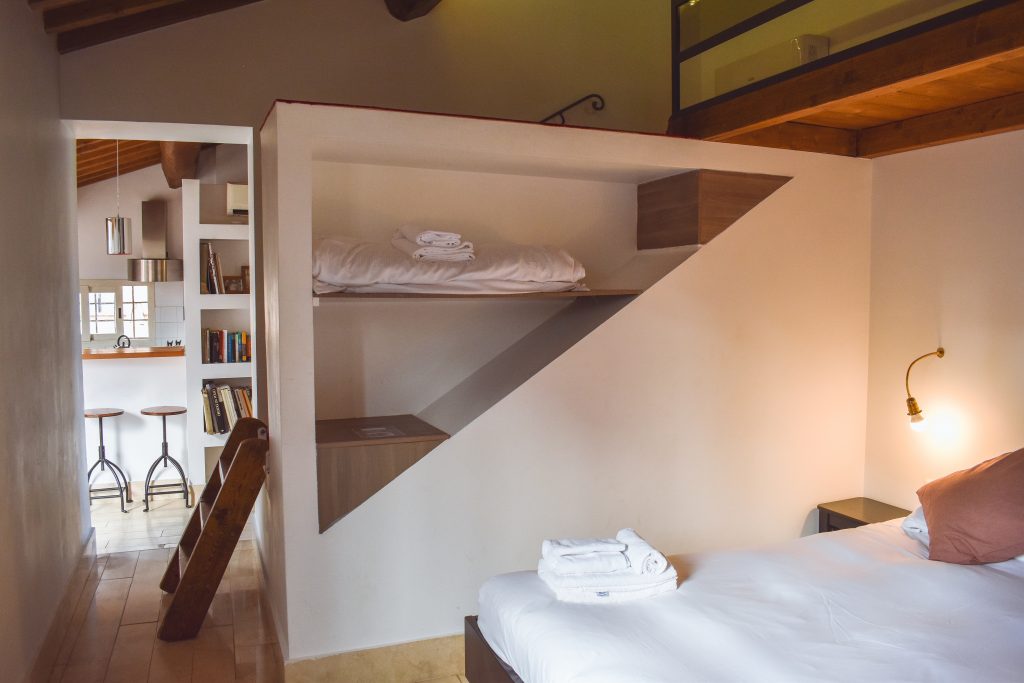 The best part about the flat was the location. It was in the center of Piazza di Pietra which is lined with the Corinthian columns of the Temple of Hadrian, a Roman temple from 145 AD. We discovered, quite by accident that there is a light show every night in the piazza at dusk (around 7pm). It is set to music and is quite impressive! 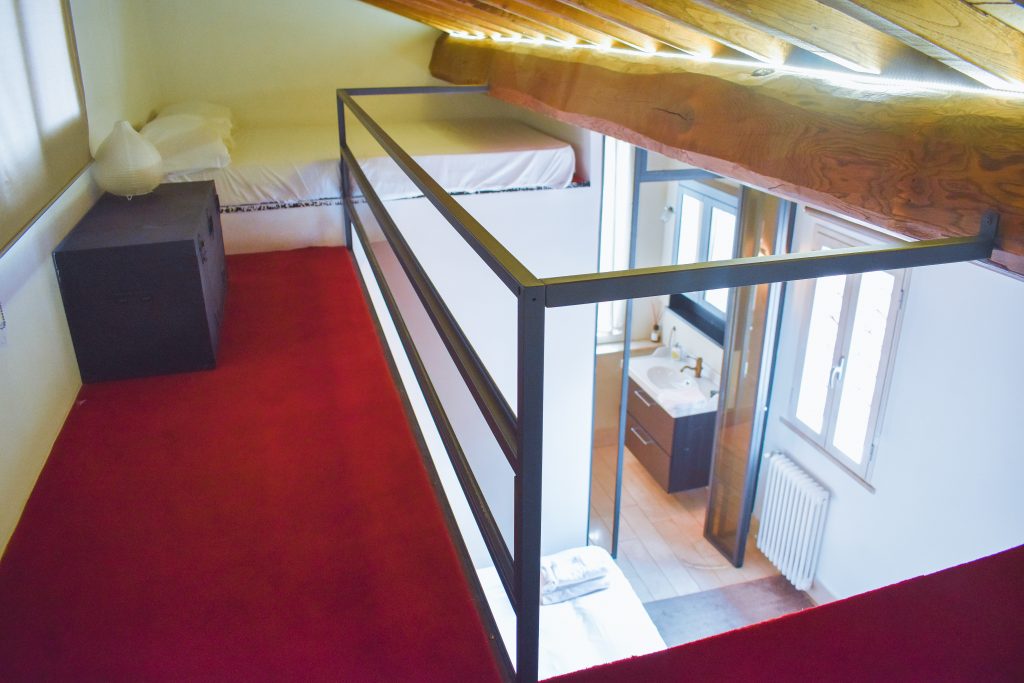 There is also a great little shop called Enoteca VinoVip where you can purchase a variety of Italian delicacies. They will happily give you taste tests of limoncello and tartufette with crackers. It is a great place to buy gifts and souvenirs.

Salotto42 is a beautiful bar/ lounge that is covered with lush greenery and purple flowers. This is where we had aperitivo-style snacks with a cocktail while watching the light show. 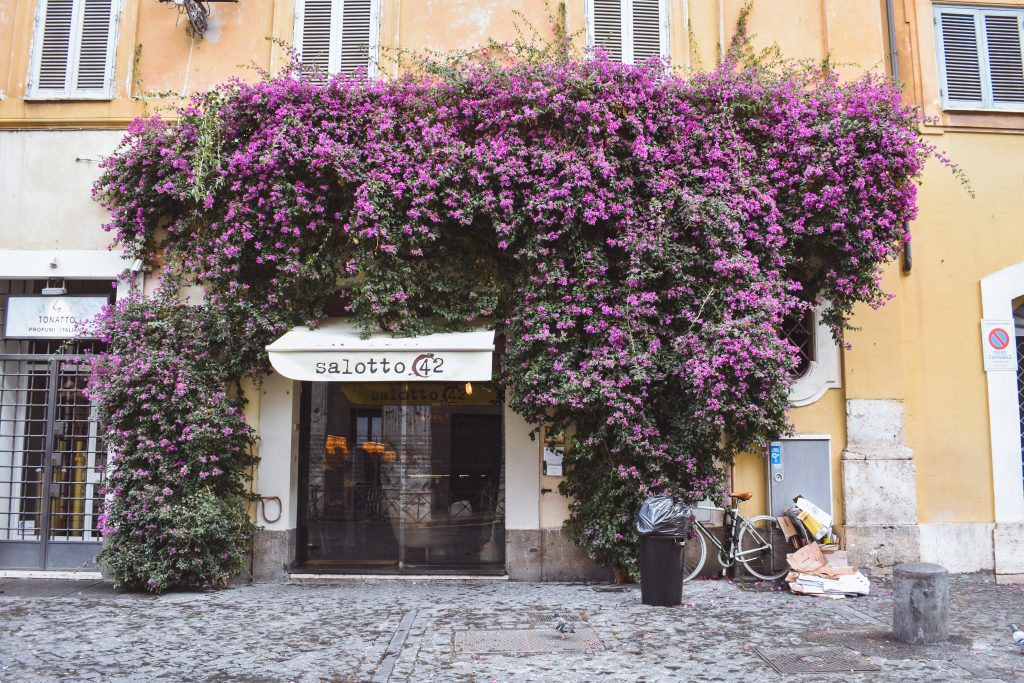 We were located right between the Trevi Fountain and the Pantheon. It was less than a 5 minute walk to either of them. Being in that close a proximity to those main attractions meant that we could stroll over to see the fountain lit up at night or the Pantheon in the rain. We went to Sant’ Eustachio Il Caffè for coffee every morning, which is known for being the best coffee in the world. Piazza Novona is also just a short walk away.

Pantheon luxury terrace attic was the cutest Airbnb in Rome. It ticked all of the boxes of what we were looking for. It had a terrace, it exuded Italian charm with the exposed beams and it had a prime location. A good location allowed us to see more of the city in a shorter amount of time.

To read about the best sights to see in Rome, click here. 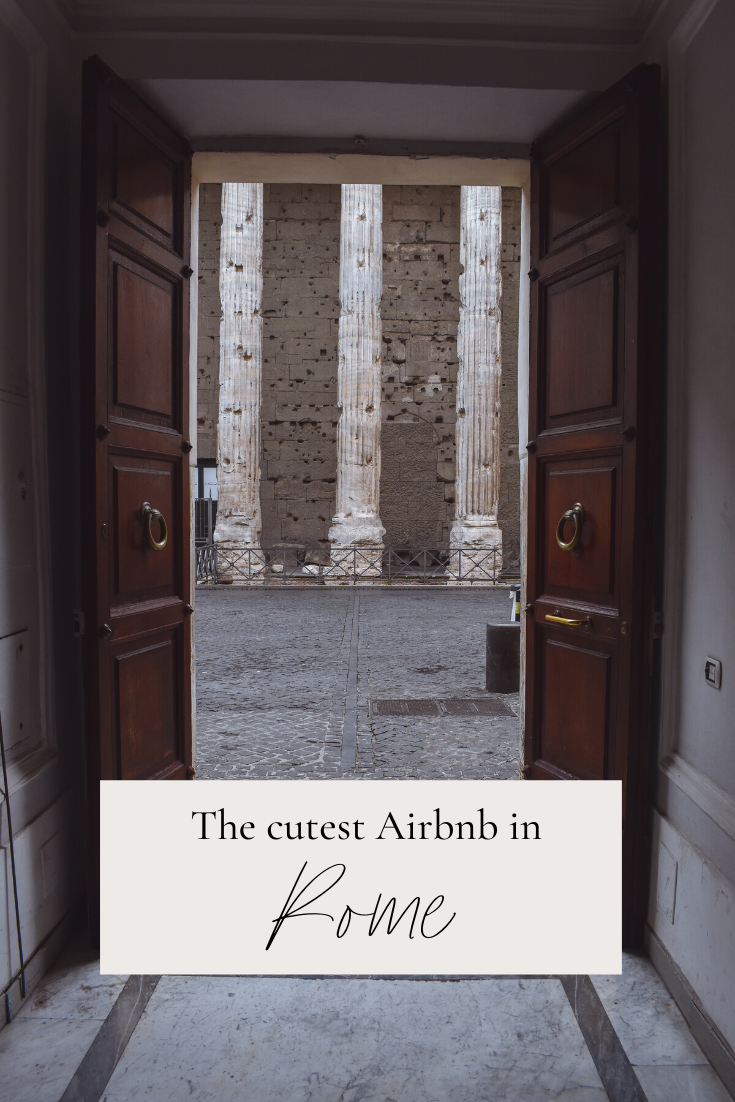 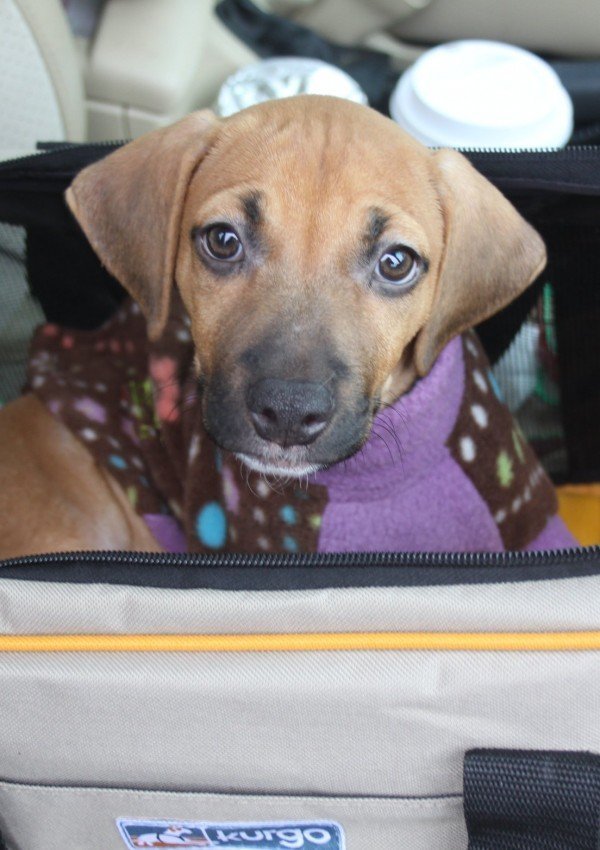 How to bring a dog or cat home from another country 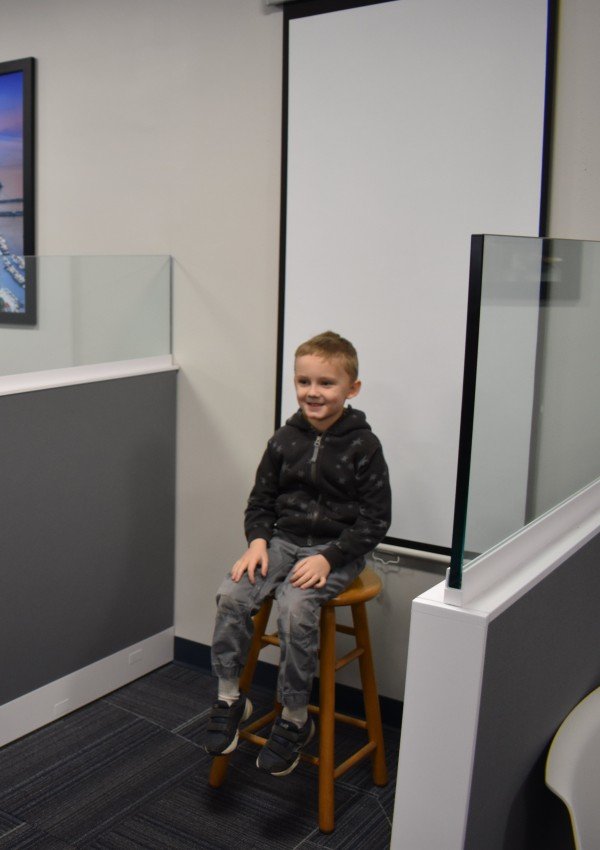 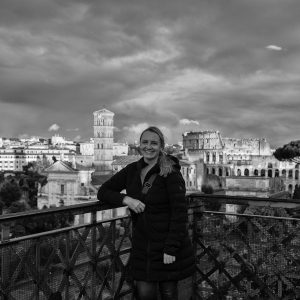 The best things to do in Rome